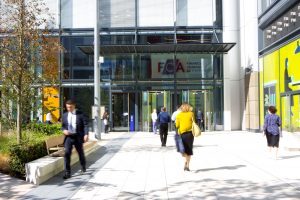 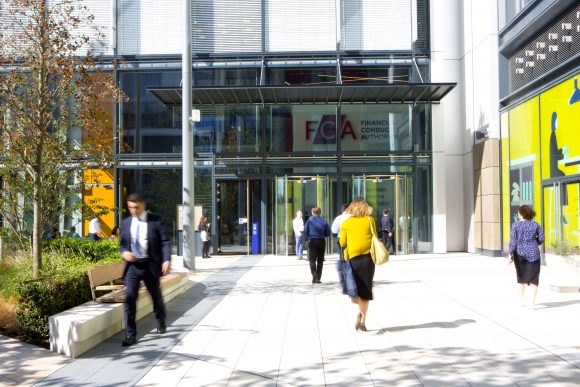 The company has also paid more than £30m in compensation after a City regulator said it found serious breaches over how it treated customers who fell into arrears.

The Financial Conduct Authority (FCA) slapped the sub-prime car lender with the £2.77m fine after it said customers weren’t given a ‘realistic’ time frame to clear their arrears.

More than 1,400 customers ended up defaulting on their loans after signing up to short-term repayment plans with the firm, which is owned by FTSE 250 lender Provident Financial.

The FCA said the payment plans were ‘unsustainable’ and that many of the customers affected by this were ‘vulnerable’.

It added that Moneybarn had now voluntarily paid compensation to all 5,933 customers who were potentially affected by the firm’s failings.

The FCA said Moneybarn unfairly treated these customers – who often have a poor credit history or none at all – between April 1, 2014 and October 4, 2017.

Mark Steward, executive director of enforcement and market oversight at the FCA, said: ‘Moneybarn did not give its customers, many of whom were vulnerable, the chance to clear their arrears over a realistic and sustainable period.

‘It also did not communicate clearly to customers, in financial difficulty, their options for exiting their loans and the associated financial implications, resulting in many incurring higher termination costs. These were serious breaches.’

The FCA said Moneybarn did not dispute its findings and agreed to redress customers, meaning its potential fine was reduced by 30 per cent. Had it disputed the findings, the FCA would have imposed a financial penalty of at least £3,963,500.

Shamus Hodgson, managing director of Moneybarn, said today: ‘Throughout the investigation, we worked collaboratively with the FCA. We are happy that all customers potentially affected by these findings have been fully compensated for any detriment they might have suffered.

‘The processes we have had in place since 2017 are clear, effective and appropriate. The FCA has clarified its expectations of lenders in these important aspects of customer treatment, which will provide guidance for all finance companies within the motor industry. As market leaders in this area, we’re proud to set an example for others in the industry to follow.’