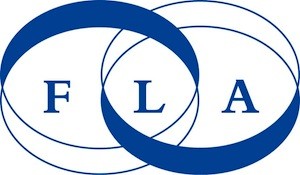 More cars are being bought on dealership finance, says FLA

THE number of new cars bought by consumers on finance provided through dealerships grew by 15 per cent in June, compared with June 2014 – the strongest growth seen this year.

The percentage of private new-car sales financed by FLA members through dealerships in the 12 months to June 2015 increased to a new high of 78.1 per cent.

Point-of-sale consumer used-car finance volumes also continued to grow, increasing by seven per cent in June compared with June 2014, and by nine per cent in the 12 months to June 2015.

Geraldine Kilkelly, head of research and chief economist at the FLA, said: ‘As we forecast at the beginning of the year, point-of-sale consumer car finance volumes have continued to grow in 2015, but at a slower rate than in 2014.’

MORE: Bad service puts off nearly half of new-car buyers