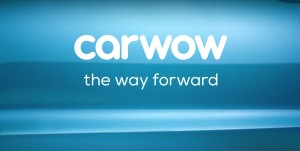 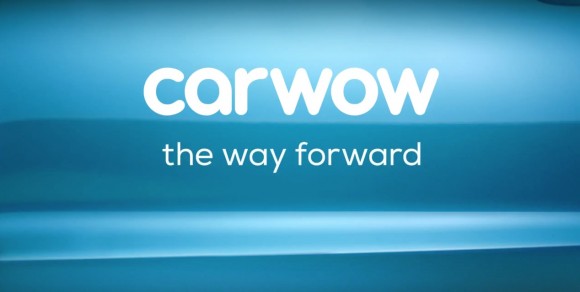 Bad customer service puts off nearly half of new-car buyers

A NEW UK-wide survey by carwow – the site for Britain’s new-car buyers – has found that four in 10 have been so disappointed with the customer service at a dealership that they’ve taken their business elsewhere.

The survey data reveals that 39.3 per cent of people have decided to buy a different car because of poor customer service in a dealership, with a larger percentage of men – at 43.1 per cent – taking their business elsewhere, compared with 35.6 per cent of women.

The survey also found that 69.7 per cent of people would prefer that dealers competed over buyers, rather than the traditional process of visiting multiple dealerships to try to find the best price. 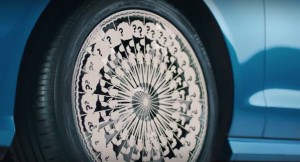 James Hind, CEO of carwow said: ‘The car-buying process hasn’t really changed much in 100 years. These days you can have your weekly shop delivered to your door and stream films straight to your TV but you still have to awkwardly haggle face-to-face when you buy a new car – normally the second-biggest purchase you’ll ever make.

‘carwow brings the process bang up-to-date by putting consumers first and having the dealers compete over you. And because we accept only Britain’s best dealers and keep all your details private, the transaction is as relaxing and transparent as it should be.’

Since its launch a couple of years ago, cars worth more than £300 million have been sold through carwow.

On superunleaded.com – We Have TWO Dash Cams Worth £200 Each To Give Away, We’re So Nice!