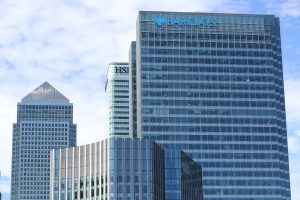 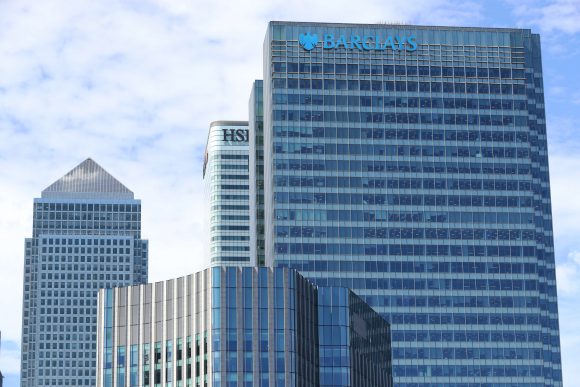 Banks have prevented £1.1bn in fraudulent coronavirus business support loans from being paid out, it has been revealed.

It means swindlers have been stopped from trousering £1.1bn from the near-£40bn scheme.

Millions of firms have relied on the Bounce Back Loan Scheme to stay afloat during the coronavirus crisis. Launched in May, it provides loans of between £2,000 and £50,000, and has been extended to January 31.

The government previously implied the scheme could end up costing taxpayers between £15bn and £26bn, partly because of con merchants but also because of defaulted loans.

Banks only had to perform very basic checks on businesses they were lending to under the scheme, since the priority was to get billions of pounds out to firms, and it was accepted that fraud would take place, the committee was told.

Sarah Munby, permanent secretary at the Department for Business, Energy and Industrial Strategy, said: ‘We were consciously understanding that there would be fraud because of choices made about the design of the scheme.’

When the Bounce Back Loan Scheme was launched, the Treasury promised to reimburse banks for the full loans if they weren’t repaid by businesses.

Checks on firms were reduced and money was often paid in less than 24 hours after an application was filed.

Tom Scholar, permanent secretary at the Treasury, told MPs the scheme significantly reduced the process of loan application and approval.

That made it simpler and swifter for applications to be made and approved but it reduced checks that could have minimised the risk of fraud and errors.

‘I think that was not a decision that the chancellor took lightly,’ said Scholar.

‘In the end, it was a calculated decision that given the needs of businesses and the urgency of the situation, it was appropriate to accept a higher degree of risk.