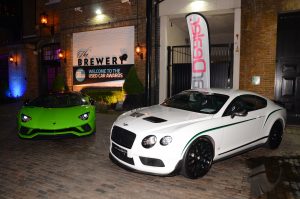 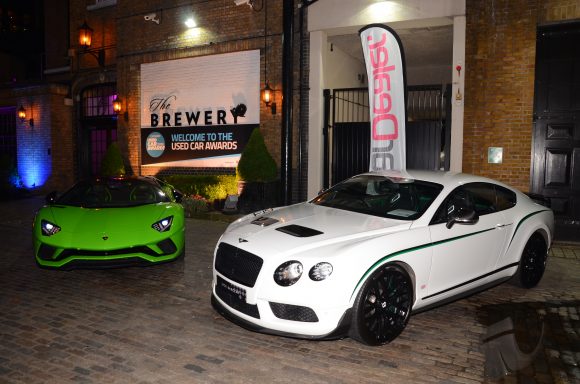 ANOTHER sponsor has signed up for this year’s Car Dealer Used Car Awards.

Northridge Finance has come on board as the name behind the Outstanding Achievement of the Year category in recognition of the dealer or dealership personality who has achieved something truly remarkable since last year’s awards.

And in an extra piece of exciting news, we can now reveal the amazing prize at our fun casino that will follow the glittering awards ceremony.

No real money changes hands at the Used Car Awards casino – it’s just a light-hearted flutter – but the ‘gambler’ who enjoys the most success at the roulette wheel and card tables will be given the perfect pre-Christmas spending boost in the form of £400-worth of John Lewis vouchers, courtesy of eBay Motors, Motors.co.uk and Gumtree Motors!

Now in their eighth magnificent year, the Car Dealer Used Car Awards shine a spotlight on the best, brightest, smartest and downright nicest across the full spectrum of the trade.

Winning one of our Used Car Awards trophies or being highly commended is a huge accolade because it truly shows how highly regarded the dealer is within the industry. From the smaller independents to the larger groups, it’s for every dealer in the used car business.

It’s not long now until this year’s Used Car Awards – they’re taking place on Monday, November 25 at The Brewery in London and will be hosted by TV’s Mr Wheeler Dealer, Mike Brewer.

Those that have made it to the final shortlist following the rigorous judging process are guaranteed a top night that gets the Christmas party season off to a fantastic start.

Not only could they win one of our prestigious awards or be highly commended – accolades that carry real clout in the industry and prove invaluable for marketing – but the glittering ceremony will also include a terrific meal and free drinks plus the chance for plenty of dancing as well as the fun casino!

MORE: Revealed – The categories and contenders for this year’s Used Car Awards

MORE: Terrific night on the cards thanks to backers of Used Car Awards!