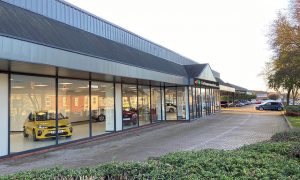 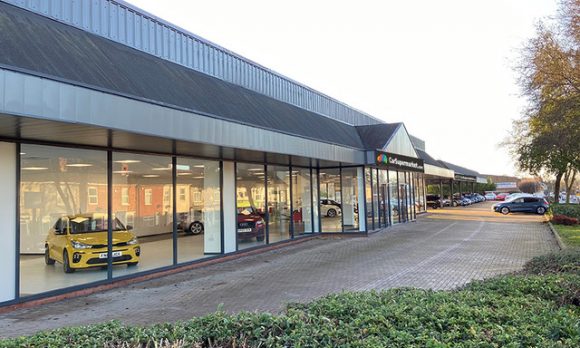 Used car firm Motor Depot has announced bumper profits for 2021 in a busy year that included a change of ownership.

The Yorkshire-based outfit sold a majority share to to the Stellantis-owned Aramis Group in March of last year, although few details were announced at the time.

New accounts, published via Companies House, have shed more light on the deal however, with the French firm buying a 60 per cent stake.

A ‘cross-option agreement’ is also in place with the remaining minority shareholders, meaning Aramis will eventually own 100 per cent of the company.

As a result of the takeover, the reporting period of the accounts was extended by a month to be in line with its new parent company and cover the 13 months to September 30, 2021.

Of that revenue, £251.6m was generated through sales, while commissions made £8.2m. Meanwhile, £3.8m was brought in through services.

The figures were assisted by £888,169 in furlough cash, which came from the government’s Coronavirus Job Retention Scheme. The figure is down on the £1.8m claimed by the firm in 2020.

A statement signed off by directors in the accounts said: ‘Despite the impact of the Covid-19 pandemic throughout the period, and the associated government lockdowns, the company delivered a robust performance, showing strong growth year on year.

‘The results demonstrate the resilience and strength of the business, and the senior leadership team’s ability to make agile and sensible trading decisions.

‘The company continues to trade profitably in a very competitive motor trade. The directors consider the results for the year to be good and they expect trade to continue to grow.’

Hull-based Motor Depot Ltd was founded in 2001 by Phil Wilkinson, who has retained a stake in the company following the takeover.

The firm is the holding company of CarSupermarket.com and Motordepot.co.uk and has 12 customer centres, the newest of which opened in Lincoln last year.