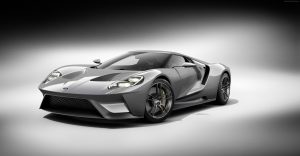 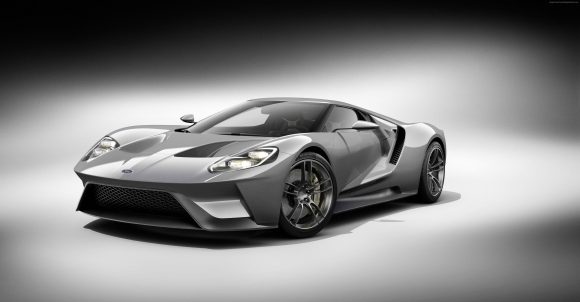 IT’S one of the most desirable sports cars on the planet and now customers at Lookers Ford have the chance to see it for themselves.

The car will be on show at the Leeds dealership in York Road this weekend and will arrive at 4pm tomorrow (June 23) before departing at 4pm on Sunday.

It will then be at Lookers Ford Sheffield between 4pm on Friday June 29 and 1pm on Sunday July 1.

All car enthusiasts are welcome, as well as those just interested in seeing a car that has been praised by a host of journalists and celebrities, as well as winning its class at LeMans in 2016 and coming second last year.

From its aerodynamically optimised shape to its extraordinary 3.5L EcoBoost V6 engine, everything about the Ford GT is designed to deliver pure performance.

Another highlight is the car’s dramatic air ducts that gape either side of the driver’s cabin, channelling air through the body and releasing it alongside the huge double exhaust in the centre of the rear.

With only 250 units produced per year, the GT has become highly desirable among the rich and famous, with actor Tim Allen and American talk show legend Jay Leno among the proud owners.

Terry Bradshaw, general manager at Lookers Ford Leeds, said: ‘Fans of the Ford brand have been waiting patiently for the launch of this fantastic car, particularly following its success at Le Mans, and I’m sure they won’t be left disappointed.

‘This is a magnificent car, which looks just as exceptional as it performs on the road. We can’t wait to show it off.’

MORE: Cricket team bowled over by support from Kia dealership