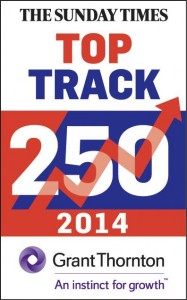 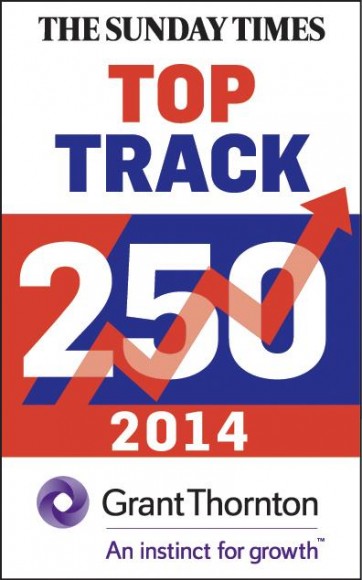 MOTORPOINT has achieved its highest ever ranking in the prestigious Sunday Times Top Track 250 list.

The car supermarket moved up 22 places to 36th, placing it in its highest position since first being included in 2005.

Mark Carpenter, managing director of Motorpoint, said: ‘We’re absolutely thrilled to be listed once again in the Sunday Times Grant Thornton Top Track 250. Our inclusion is testimony to the on-going efforts of every member of our team to ensure we continue to remain the country’s leading car supermarket, creating a car buying experience, based on value, choice and service, that we believe is second to none.’

The Sunday Times Grant Thornton Top Track 250 ranks the UK’s leading privately-owned mid-market companies based on their sales performance. Motorpoint, which turned over £463m in the last financial year, expects to sell over 40,000 vehicles in 2014.

Motorpoint recently announced it is opening its eighth site in Widnes later this year, creating 50 new jobs in the process. It has also opened the doors to its second online sales centre in Birmingham to help meet unprecedented demand from customers looking to buy their next car via the internet.