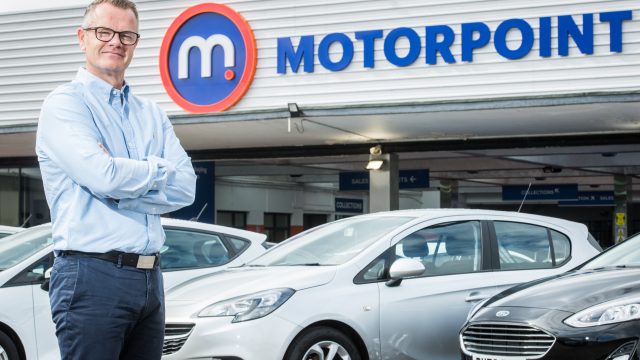 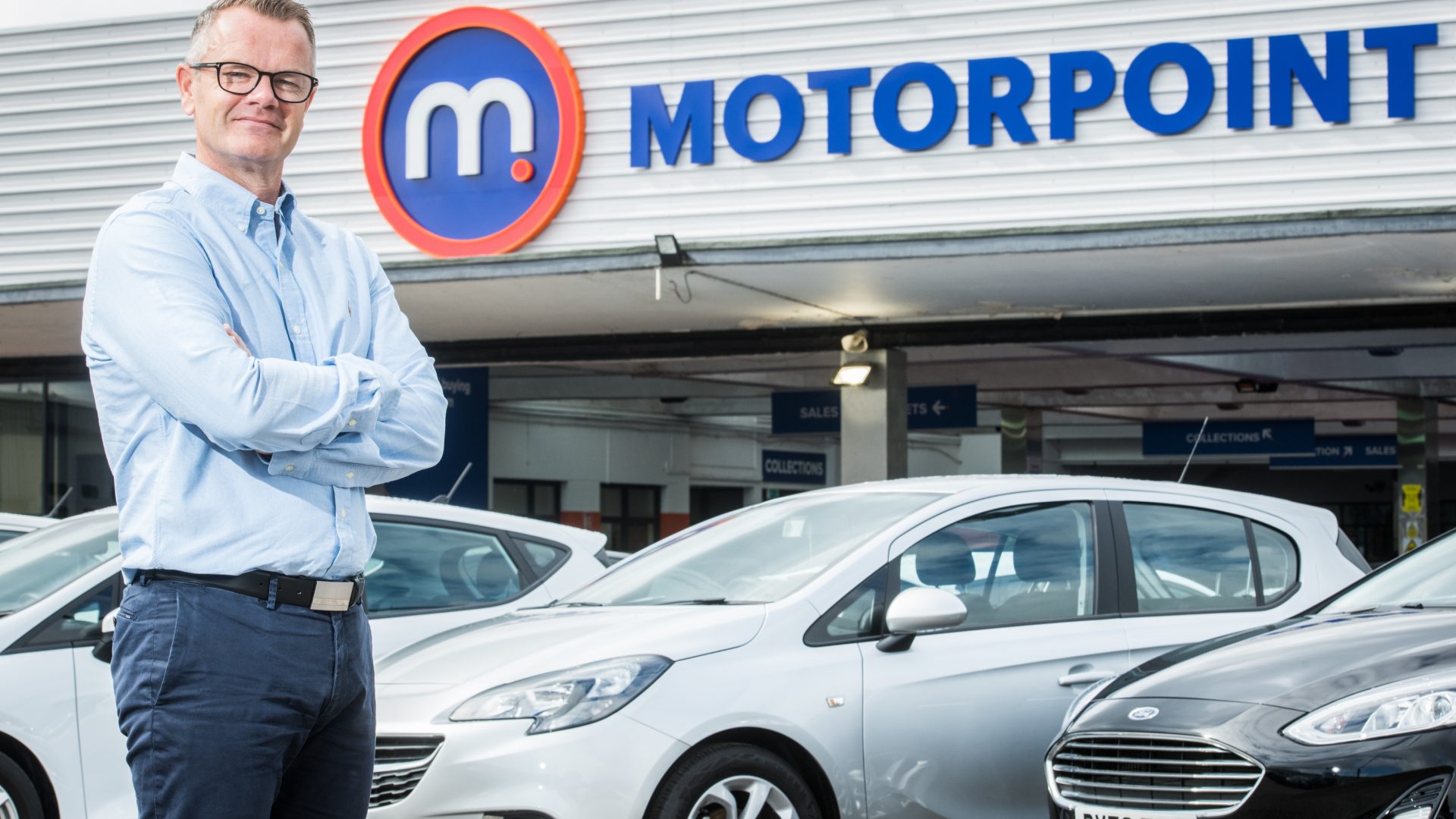 The boss of Motorpoint says used car dealers are not enjoying as strong a period as data suggests and has urged the industry to proceed with caution.

Data from the SMMT recently showed that used car sales have increased by 5.1 per cent in the first quarter of 2022, suggesting a great time for dealers.

However, Mark Carpenter, CEO of Motorpoint, believes the statistics are painting a falsely positive impression of the market.

He points out that, despite the year-on-year-rise, prices are still 12 per cent down on the pre-pandemic start to 2019.

The 50-year-old also raised concerns that normal levels of price depreciation are starting to return, despite there being no end in sight to supply chain issues in the new car market.

He said: ‘There is a perception out there that used car dealers are making money hand over fist at the moment and all we hear in the media is talk of high prices.

‘But this price inflation has been caused by a shortfall in supply that’s seen half a million vehicles come out of the supply chain in the first three months of the year.

‘Sure, prices are around 30 per cent higher than they were a year ago but prices have plateaued and are beginning to ease off.

‘Additionally, for the first time since Covid, we’re seeing normal levels of depreciation returning, with stock typically losing between 1.5 per cent and 2 per cent of its value per month.

‘The way these latest figures are presented gives a bit of a false positive. The used car market may be up 5.1 per cent in Q1 of 2022 but it’s still down 12 per cent on 2019 pre-pandemic levels, while the new car market is down 40 per cent.

Carpenter is now calling on the SMMT to adapt the way they record registrations in order to give a better indicator on the state of the market.

He wants to see new and used car registrations combined in the same data as a ‘more useful’ way of evaluating market health.

The businessman also said that the vast majority of customers are not yet ready to switch to EVs, despite a 120 per cent rise in sales in Q1.

He said: ‘Rather than seeing SMMT separate out new car registrations and used car sales, I think it would be better to combine the data as the two are intrinsically linked. That would be a much more useful way of looking at overall market health.

‘The important thing is that people are still buying cars and it doesn’t really matter to most consumers if they buy brand new or nearly new.’

He added: ‘We all know electric is the future and it’s wonderful that so many motorists are making the switch from ICE vehicles. But the increases in sales are coming from a very low base and the evidence from our 17 stores nationwide is that the vast majority of customers are not yet ready to make the transition in a single step.

‘Our own data shows that most customers are keen to edge closer to the adoption of new battery-powered technology by choosing and living with a PHEV initially.’