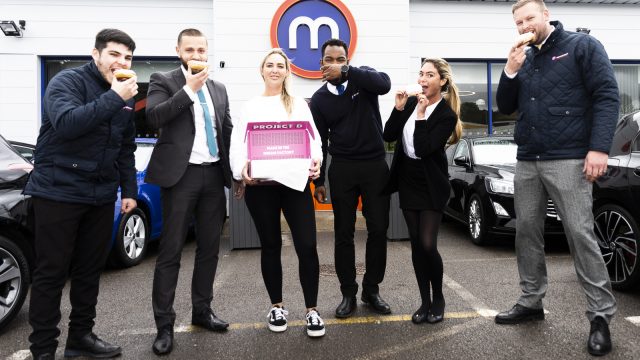 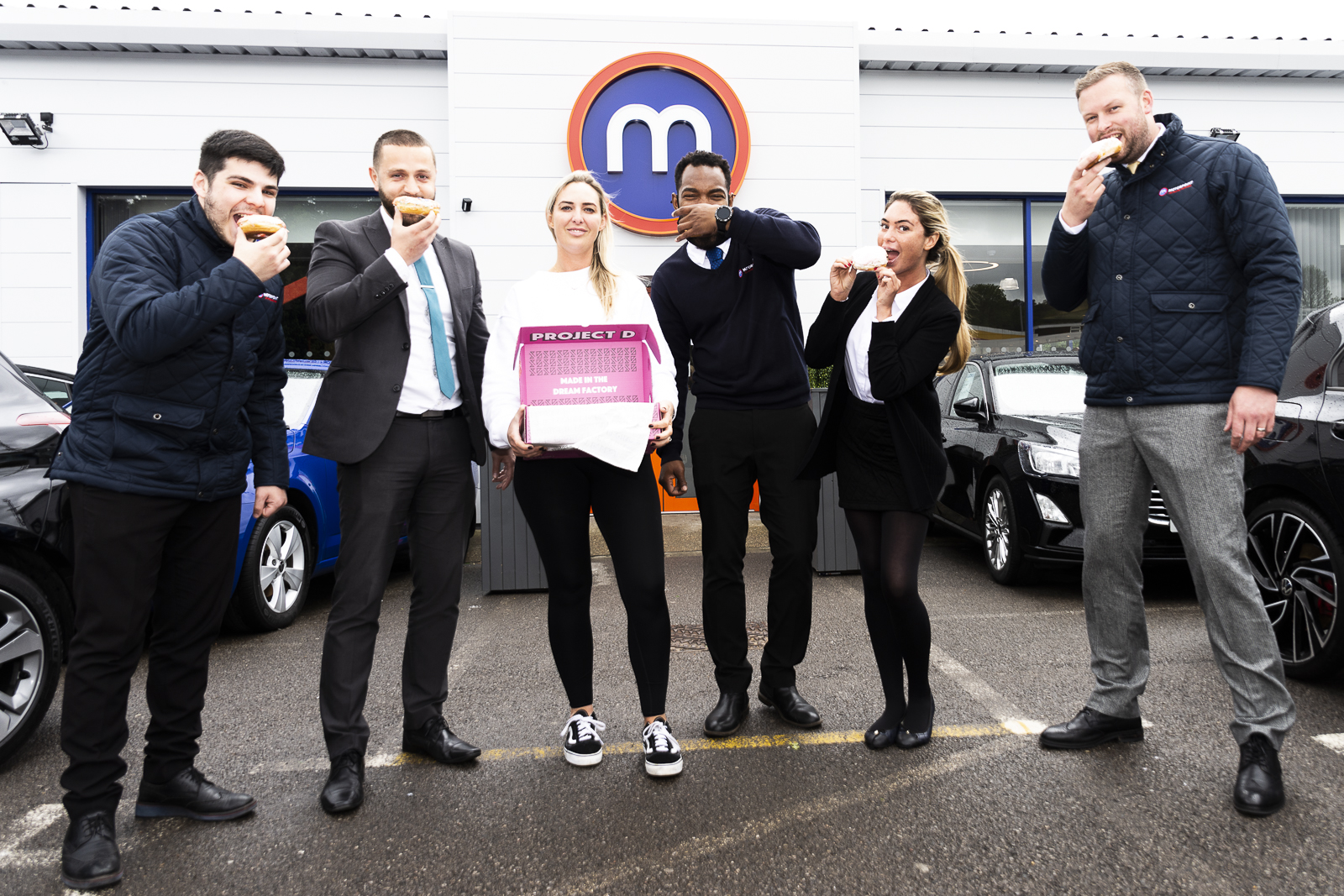 Motorpoint is named best automotive company to work for in UK

Motorpoint has been named the best automotive company in the country to work for.

The car supermarket beat Toyota and Porsche Retail Group in the automotive sector of the Best Companies list for 2021. The two marques came second and third respectively, with the top five completed by Cox Automotive and Kia Motors respectively.

Motorpoint was 18th in the Top 100 of Best Large Companies employing between 200 and 1,999 people, while Toyota came 31st and Porsche Retail Group 71st.

Cox Automotive, meanwhile, was placed 18th in the Top 25 of Best Big Companies employing more than 2,000, while Kia was rated Very Good.

It’s the seventh year in a row that Motorpoint has been in the Top 100 Best Large Companies list, which has been running for a decade now and shines the spotlight on excellence in employee engagement.

Every year, thousands companies are rated on the level of engagement among employees.

In this year’s poll, 85 per cent of Motorpoint employees said they had confidence in the leadership skills of the senior management team.

Cat Moseley, chief people officer at Motorpoint, said: ‘I couldn’t be prouder of the whole team at Motorpoint for this achievement.

‘To be in the Top 100 Best Large Companies once is a huge achievement, but to do it seven years in a row and achieve our highest ranking in the process is nothing short of phenomenal.

‘We have seen our highest levels of engagement in the past 12 months, thanks in part to our focus on supporting each other through Covid-19 and maintaining happiness at all times.

‘We intend to use this platform to ensure we continue to support one another while evolving and innovating as a team to meet the ever-changing needs of our customers as a business.’

Bosses at Cox Automotive said they were thrilled at its placings, attributing its success to ‘a diversity and inclusion strategy that aims to get the best out of every individual’.

Peter Bell, Cox Automotive’s chief operating officer for Europe, said: ‘I am immensely proud that we have been recognised by Best Companies as one of the best businesses to work for in the UK.

‘I’d like to say a heartfelt thank-you to every single one of our employees who make Cox Automotive the business that it is today. This award really is for all of us!’

Seventy-two per cent of staff at Cox Automotive said the organisation was run on strong values and principles.

In addition, 87 per cent said they believed they could make a valuable contribution to the success of the company.