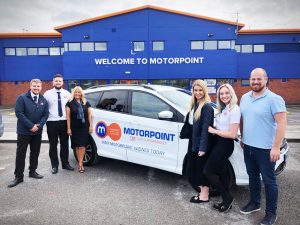 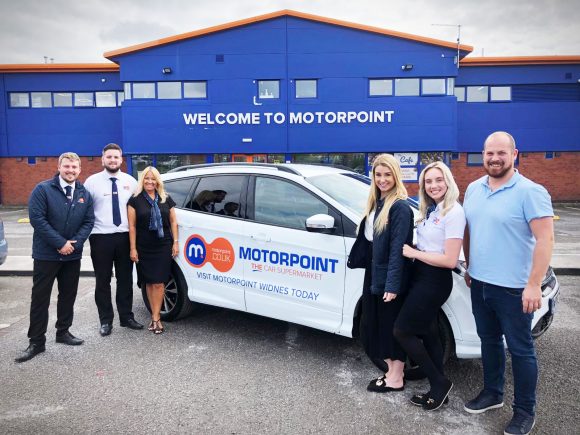 THE independent car retailer Motorpoint has teamed up with the organisers of a major running event set to take place in Cheshire next month.

The company has agreed to support the hugely popular English Half Marathon which comprises several races and will take place from September 13-15 in Warrington, about seven miles away from its dealership in Widnes.

Founded over a decade ago, this year’s event incorporates a half marathon, 10k and 5k runs, and, for the first time, the family-friendly Motorpoint mile.

More than 7,000 people are expected to participate in the events with a further 20,000 lining the route and many more visiting an ‘active lifestyle expo’ in Warrington town centre.

Kevin Cartwright, general manager of Motorpoint Widnes, said: ‘We’re delighted to have partnered with the English Half Marathon. The event has established itself as one of Warrington’s major attractions.’

Motorpoint is providing race director Rob Griffiths and the team with a fully-branded SUV to act as the lead car for all the events. Plus, the company has joined forces with Wire FM to run a competition to give one lucky runner of the Motorpoint mile the chance to be chauffeur-driven with their family to and from the start line by a presenter from the station.

Mr Griffiths said: ‘We are extremely grateful to Motorpoint for their support of the 2019 English Half Marathon, and with their backing, the team are extremely confident this year’s event will prove to be the biggest and best yet.’

In our picture, the team at Motorpoint Widnes present Rob Griffiths, far right, with the lead car for next month’s English Half Marathon

MORE: The in-car tech that’s so annoying, drivers are turning it off