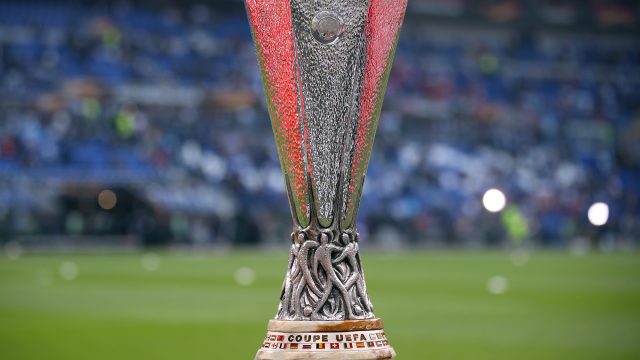 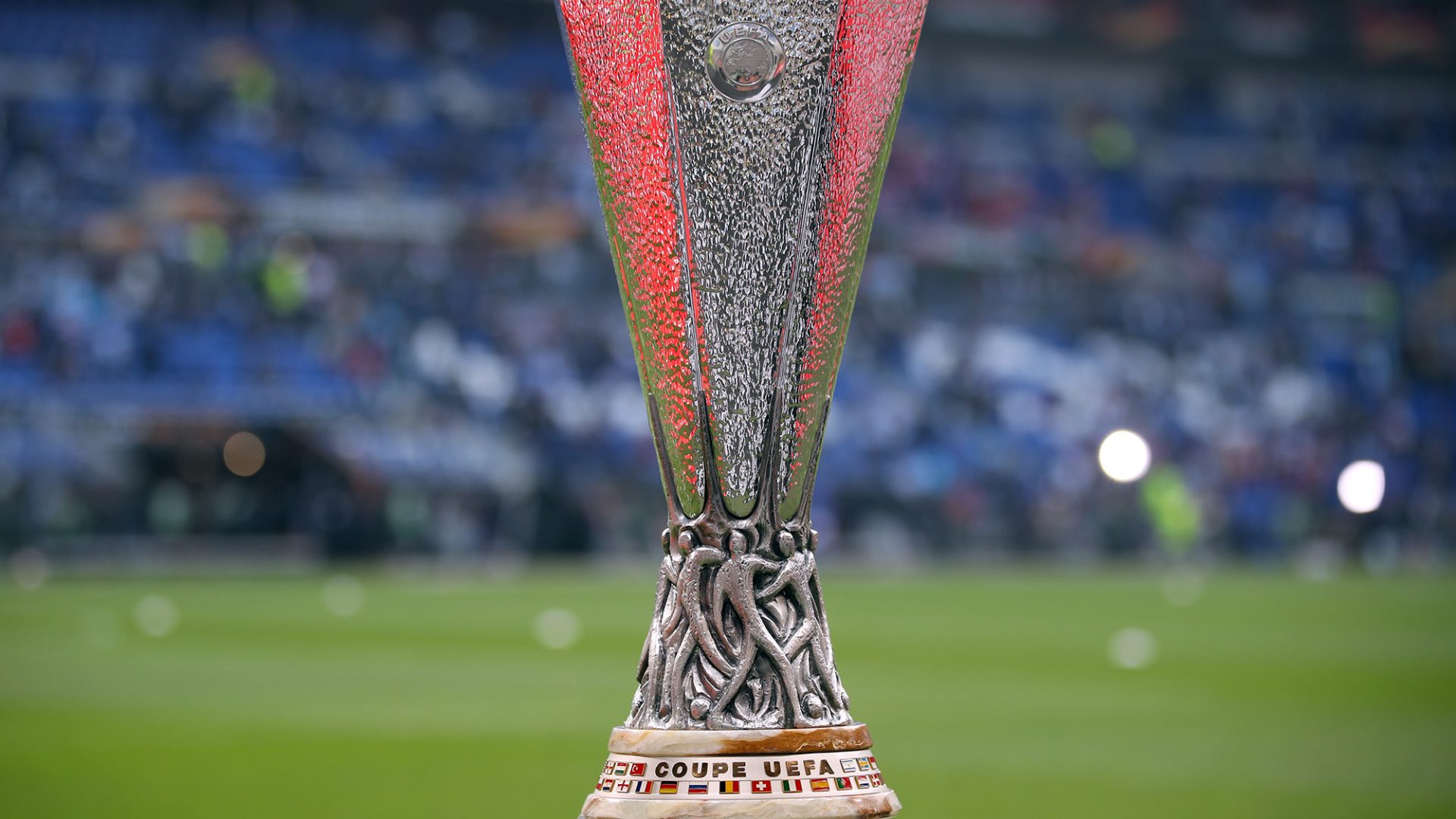 The agreement will span 127 live games across BT Sport’s coverage of the 2022/2023 season, starting with the first game on August 6.

It will include five- and 10-second idents before games, during half-time and after games, as well as sponsorship across live streams via the BT Sport app and BT Sport website.

The used car marketplace’s partnership with BT Sport is projected to reach nearly a fifth (5.696m) of the ABC1 audience.

It’s Motorway’s second major sponsorship of live sport, following its recent backing of the Guinness Six Nations coverage across 2022 and 2023.

Lloyd Page, chief marketing officer at Motorway, said: ‘We’re proud to partner with BT Sport and to play a role in bringing not just the beautiful game, but some of the most exciting football leagues in the world, to millions of football fans.

‘With record numbers of motorists selling their cars online through Motorway this year, this sponsorship gives us an incredible opportunity to continue driving awareness of our platform.

‘It’ll also help our nationwide network of more than 5,000 dealers get even greater access to the best used car stock 100 per cent online.’

Jeremy Rosenberg, account director for advertising partnerships at BT Sport, said: ‘We are delighted that we have partnered with Motorway to sponsor on BT Sport the broadcast coverage of the Premier League, the UEFA Europa League and UEFA Europa Conference League.

‘It is fantastic to have a new brand to partner across our channels.’