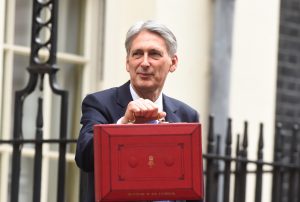 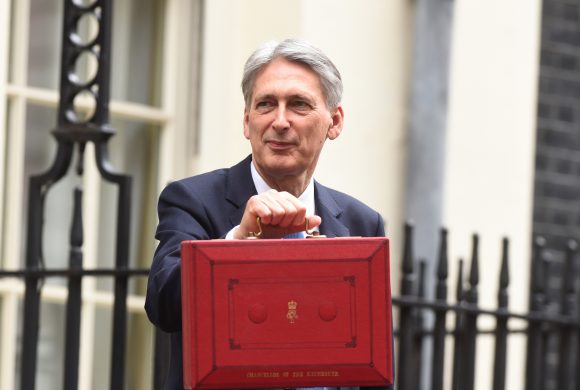 A CROSS-PARTY group of 42 MPs have counter-signed a letter calling on chancellor Philip Hammond to use the forthcoming Budget to stimulate the uptake of electric vehicles.

The letter, from environment, food and rural affairs committee chairman Neil Parish, urges the chancellor to bring forward a planned reduction in Benefit in Kind on EVs.

In the counter-signed letter, he wrote: ‘We are urging the chancellor to bring forward a planned reduction in company car tax by just one year. Patchwork tax policy is not helping drive consumer behaviour and should be replaced with streamlined legislation to encourage the uptake of electric vehicles. The government cannot tackle the urgent issue of air pollution with the handbrake on.’

The call comes just days after leading transport, business and environmental organisations, including the BVRLA, RAC and AA, submitted a joint letter to the chancellor making a pre-Budget plea for tax incentives to encourage people to buy electric vehicles.

BVRLA chief executive Gerry Keaney said: ‘Last week the business, energy and industrial strategy select committee made clear in its report about driving the transition to electric vehicles that time is of the essence if government is serious about the UK leading the transition to zero emission.

‘This month’s Budget provides the chancellor with the perfect opportunity to address the glaring lack of cross-government alignment when it comes to creating a supportive environment to incentive the uptake of electric vehicles.

‘The whole automotive industry is speaking with one voice on this, and we are pleased to see that parliamentarians from across all parties are supportive of our calls. We can now only hope that on Budget day, the chancellor will support our collective voice of reason and take the right steps to create a tax system that incentivises the uptake of zero-emission vehicles, rather than one than prevents progress.’

Hammond will deliver the 2018 Budget next Monday, during the afternoon.