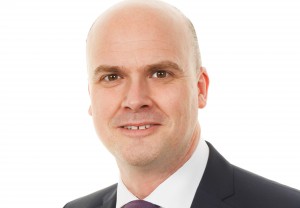 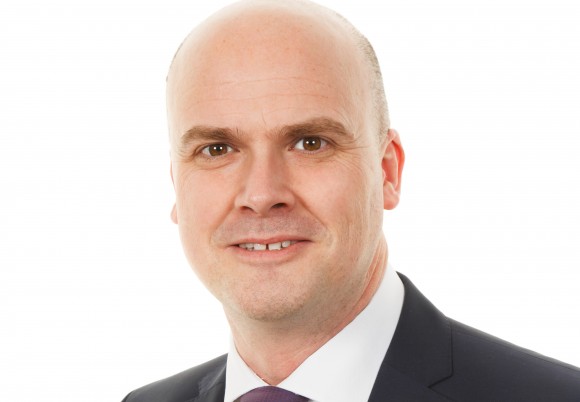 New brand director is ‘hugely qualified’ for his role at Swansway

Gilbert joined Swansway in 2004 as aftersales manager at Crewe Volkswagen and was promoted to brand manager at Wrexham Volkswagen in August 2008.

He explained: ‘When I was offered the role at Wrexham Volkswagen, it was making a loss, so I knew I had a tricky challenge ahead of me. I remember telling our chairman, Michael Smyth, that I would, ‘‘do my best’’ and he replied, ‘‘just do what’s required, save your best until we’re really in trouble’’. That’s stayed with me ever since.

‘In two years at Wrexham Volkswagen we effected a £1 million turnaround from loss to profit, something I’m very proud to have achieved, along with the wonderful Wrexham team.’

February 2011 saw Gilbert move to become head of business at Crewe Volkswagen. Again the site was under-performing. Gilbert added: ‘There was a great team there and I knew we could turn it round.

‘My greatest achievement was taking Crewe Volkswagen to number one Volkswagen retailer in the UK for 2014. It looks like we’re going to take that title for 2015 too, which shows how consistent we are.’

Gilbert’s experience meant he was the perfect candidate for the Swansway Volkswagen Cars/Seat brand director role. Swansway director John Smyth explained: ‘His experience makes him hugely qualified for his new role and we wish him every success.’

MORE: End of an era as 68 years of Defender production come to an end

On SuperUnleaded.com: This Amateur Iron Man Lifts a Mini With His Home-Made Exoskeleton