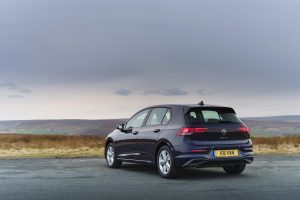 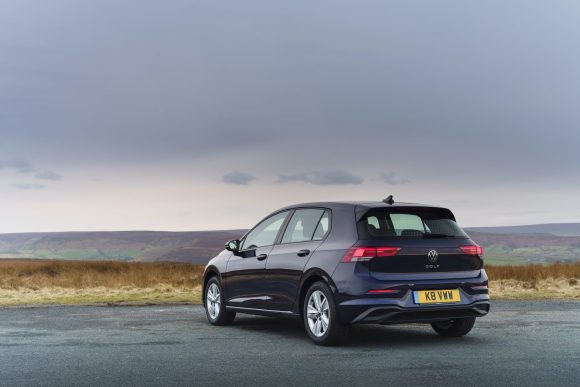 New car registrations in Europe fell by 13 per cent and the boom in SUVs started to stabilise in November, new data shows.

Jato Dynamics reported the November market registered 1,045,129 new cars – 13 per cent less than November 2019, meaning the month was the lowest November since 2014 when 989,500 cars rolled out of showrooms.

Jato also raised the possibility that the trend in SUVs is starting to wane.

However, SUV registrations fell by 13 per cent in November and 21 per cent year-to-date.

Meanwhile, the Volkswagen Golf remained Europe’s most popular car with 24,800 registrations to its name and just short of 255,000 units since January.

Felipe Munoz, global analyst at JATO Dynamics, said: ‘The global pandemic and its impact on mobility has been extremely painful for the automotive industry, indeed more painful than any other economic crisis that has hit Europe over the last two decades.’

Commenting on SUV growth slowing, Munoz said: ‘The market has benefitted hugely from a wider SUV offering provided this year. But with the impact of Covid-19 still in full force, demand is no longer growing in parallel to new product launches, nor at such a fast pace.’