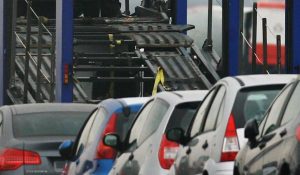 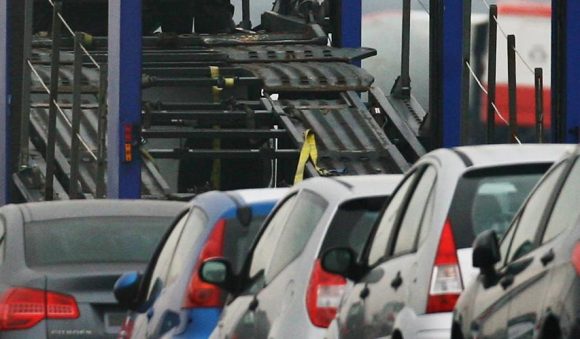 New car registrations for June are likely to be down -35 per cent when they are published officially on Monday by the SMMT.

A number of motor industry sources have told Car Dealer Magazine that the figures they have seen suggest that fall is likely to be revealed officially on Monday.

All eyes will be on those SMMT figures following the first full month back to work for dealers in England.

Although likely to be down, the new car registration figures will not include many registrations from Scotland, Wales and Northern Ireland that opened later than dealers in England.

New car registrations for the last few months saw large falls – all of which a direct result of the fact no dealers were open for much of the period.

Following the release of the May figures, Mike Hawes, SMMT chief executive, said: ‘After a second month of shutdown and the inevitable yet devastating impact on the market, the reopening of dealerships is a pivotal moment for the entire industry and the thousands of people whose jobs depend on it.

‘Restarting this market is a crucial first step in driving the recovery of Britain’s critical car manufacturers and supply chain, and to supporting the wider economy.’

The SMMT and the industry has been calling for support by way of a VAT cut or scrappage scheme to incentivise buyers into new cars.

While there are positive noises from across the industry, with used car sales especially buoyant, new car sales remain tricky with some dealers reporting five used car sales to every one new.

Support by way of a scrappage scheme now looks unlikely, despite pleas from across the industry for one, as a government source told Auto Express this week it was unlikely to happen.

A government spokesman told the magazine: ‘We have no current plans to change the existing incentives or to introduce a scrappage scheme.

‘We are committed to building a greener transport system and reducing carbon emissions to reach our goal of net zero by 2050.’

Chancellor Rishi Sunak is due to make a speech on July 8 about his plans to restart the economy and the industry will be waiting with bated breath hoping there’s a stimulus plan that will boost car sales.

Investigation: Used car prices rising by as much as 25 per cent as dealers report ‘best ever’ June sales