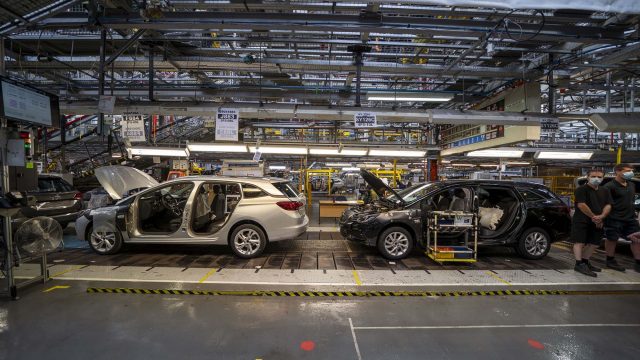 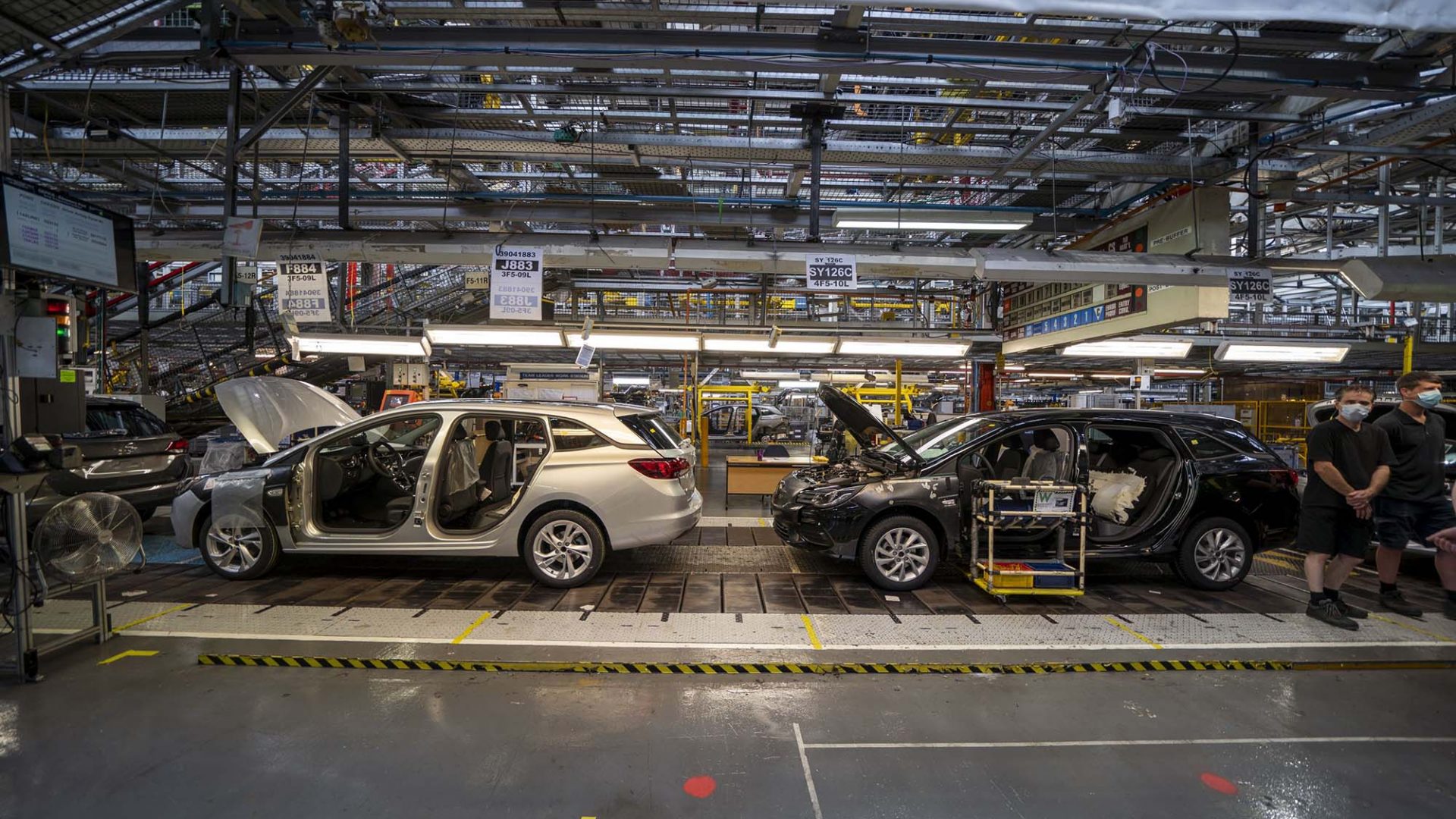 The UK’s new car fleet enjoyed a record-breaking year for reductions in carbon emissions in 2020, according to the Society of Motor Manufacturers and Traders.

Released as part of the trade body’s Sustainability Report, the figures showed that emissions by new cars fell by 11.8 per cent on average – down from 127.9g/km to 112.8g/km..

It comes as manufacturers increase the development of zero-emission vehicles, with electric models accounting for more than one in 10 registrations during 2020 alone.

There was also a 90 per cent increase in the number of plug-in hybrid vehicles available.

Buyers in the UK currently have 130 electric or plug-in hybrid vehicles to choose from, and by 2025 there should be 300, said the SMMT.

Battery-electric, plug-in hybrid and hybrid vehicle production rose to 18.8 per cent of all cars made in 2020, rising from 14.8 per cent in 2019, with battery-electric vehicles increasing their share of that from 3.4 per cent to 4.5 per cent.

Their production is more efficient as well. According to the SMMT’s data, they are made more sustainably, with 14.2 per cent less energy and 36.8 per cent less water than on an average vehicle compared with the turn of the millennium.

The total combined waste going to landfill is down 98.7 per cent, while CO2 equivalents per vehicle produced fell by 36.5 per cent.

However, because of efficiency losses caused by reduced production during the pandemic, year-on-year energy, waste to landfill and water usage actually rose last year per vehicle by 11.2, 19.9 and 8.3 per cent respectively.

SMMT chief executive Mike Hawes said: ‘The impact of the pandemic on a sector such as automotive – one which depends on global supply lines, strong consumer demand and a highly skilled workforce – was always going to be severe.

‘As the latest Sustainability Report shows, economic and market growth stalled, with many factories shuttered and retail closed.

‘Yet the pandemic also proved the importance of the sector as it turned its capabilities to PPE and ventilator manufacture and assured the nation’s mobility through the continued servicing and repair of vehicles.’

He added: ‘Despite the adversity, the industry’s commitment and investment in zero-emission vehicles remained undiminished, delivering the best-ever single year of fleet average carbon reduction.

‘Much more needs to be done on this and so many other sustainability indicators, to which the sector looks to the government to ensure the framework, incentives and infrastructure exist to enhance our competitiveness and deliver the sustainable future society demands.’