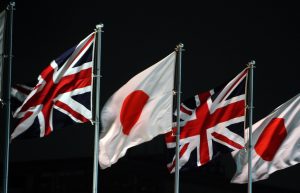 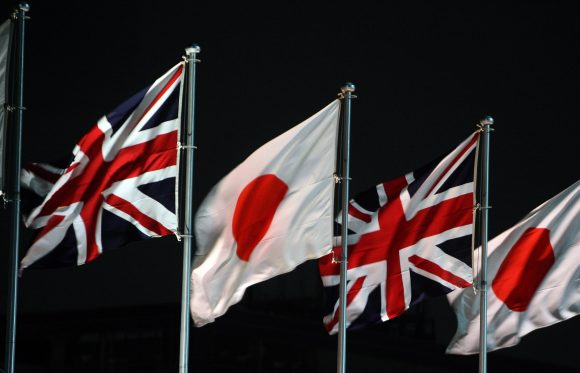 THE EU-Japan trade deal that came into effect today could lead to UK car buyers shifting away from European brands in favour of Japanese rivals, according to a national accountancy group.

UHY Hacker Young said the reduction of tariffs on imported Japanese cars gave Japanese manufacturers scope to cut prices, which could win them greater market share in the UK from European rivals.

The deal is expected to boost trade between Europe and Japan by almost 36bn euros (£31bn) a year and save EU companies up to one billion euros (£900m) a year in duties. It will immediately cut the current 10 per cent tariff on Japanese cars imported into the EU to 9.2 per cent. By its 13th year, EU import tariffs on cars manufactured in Japan will fall to zero.

While the UK will only benefit from the EU-Japan deal up until its planned exit from the EU on March 29, the two countries have already agreed in principle to a replacement deal post-Brexit. 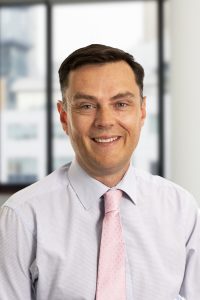 An expanded trade deal with Japan is important as Japanese brands currently account for 17.1 per cent of new cars sold in the UK, said UHY Hacker Young. Despite Japanese marques now manufacturing many of their higher-volume models in the UK, a significant percentage are still made in Japan. For example, while Honda manufactures its Civic model at its Swindon plant, it still imports its other cars from Japan.

Paul Daly, partner at UHY Hacker Young, said: ‘The EU-Japan trade deal is set to be a significant help for Japanese car sales in the UK – European manufacturers will be concerned that their market share could be impacted by reduced prices on Japanese imports.

‘The picture is complicated further by the fact that a no-deal Brexit could eventually lead to tariffs on European cars by the UK, further assisting Japanese manufacturers in competing on price and marketing spend.

‘If both the EU and Japan are granted zero per cent tariffs on UK imports, we may see greater price competition between European and Japanese brands, which would ultimately benefit consumers.’

MORE: Rise reported in buyers on the continent searching UK for used cars in run-up to Brexit