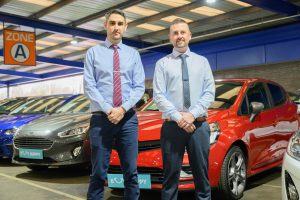 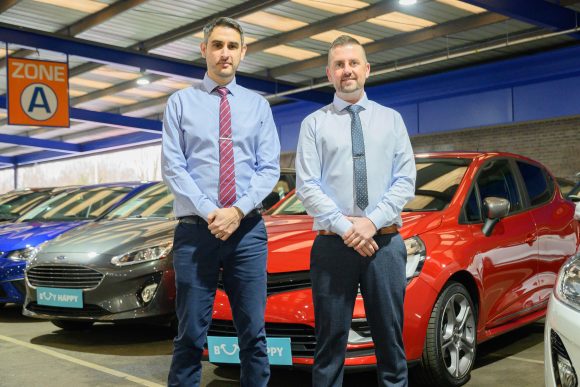 The 35-year-old, who has worked in a number of sales roles with the UK’s largest independent car retailer for the last six years, will oversee the 25-strong workforce at the site.

A recent graduate of the Motorpoint talent management programme, he will be supported by Chris Brown, who assumes the role of general manager for both Swansea and the company’s existing branch in Newport.

Motorpoint, a Sunday Times Top 100 Company to Work for, has spent the last few months transforming the former B&Q on Samlet Road in Swansea ready to officially open on January 31 during which time it has created a variety of roles in customer service, management, sales and vehicle preparation.

Father-of-three Andrew said he was ‘thrilled’ after getting his new job and added: ‘I can’t wait along with the rest of the team to open our doors to the public at the end of January so that prospective customers can experience for themselves our award-winning levels of choice, value and service.’