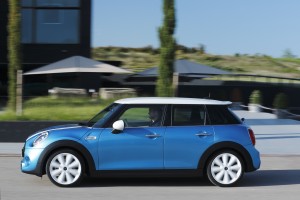 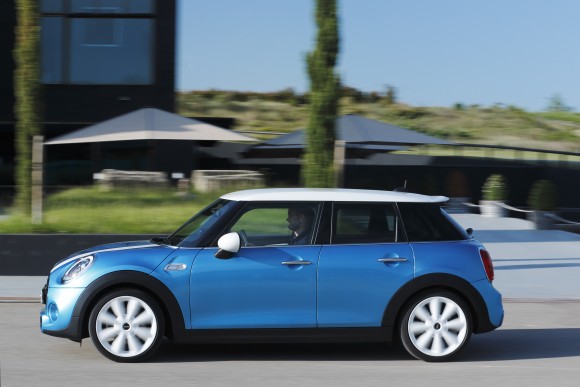 This latest venture means the company now has 23 dealerships in its portfolio – and managing director John Clark says there are further expansion plans in the pipeline.

Clark told Scotland on Sunday: ‘We’ve got a lot of expansion on the cards for 2014, with some revamping of existing premises and we’re working on some new ones due to launch in 2015.’

Although Clark didn’t confirm any new locations he said they would be sticking to the east coast of Scotland: ‘We would expand with franchises we’re comfortable with, and as a financially strong company we’re always looking at opportunities.’

Clark announced that 2013 was the fourth consecutive year of record earnings for the company, with new vehicles sales up to 31 per cent to 11,101.

The company also recorded 9,023 used car sales, up 27 per cent. This is the first time the firm has topped 20,000 total units sold in a year since it was first founded.