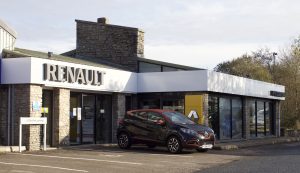 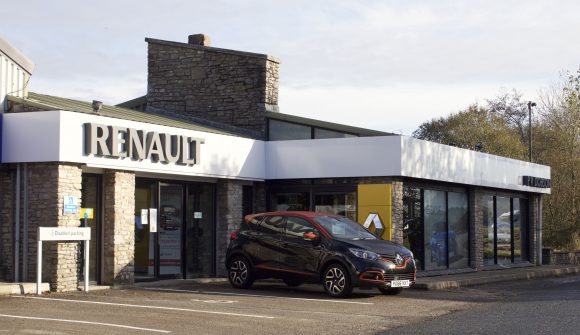 New Renault and Dacia dealership opens in the Lake District

ONE of the Lake District’s oldest automotive groups has established a brand new Renault and Dacia dealership at Levens, near Kendal.

PV Dobson, a family-run business that first began trading in the South Lakeland and North Lancashire region in the 1940s, has invested in the Groupe Renault franchise for the first time after its decision to 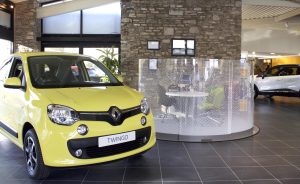 expand its portfolio coincided with Groupe Renault UK looking to enhance its dealer network following a period of sales growth.

Located at Bridge End Garage, Levens, PV Dobson’s recently-completed Renault and Dacia dealership is based on a near two-acre site that acts as a hub for the automotive company.

Highlights of the Renault and Dacia dealership include an eight-car showroom, nine-bay workshop including full MOT and tyre-fitting facilities, and ample space to display a wide variety of used vehicles.

As part of the redevelopment of the site, PV Dobson opened up the showroom to optimise the available space and to provide visitors with a fresh and bright environment. 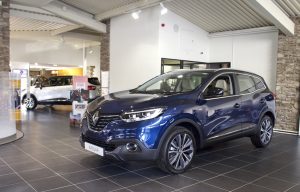 showroom design, which was introduced by the manufacturer in 2015 to offer visitors to its showrooms a unique car-buying experience via striking discovery zones.

The opening has also seen PV Dobson enhance its team with seven new appointments, including the addition of extra technicians to cater for the servicing and aftersales requirements of local Renault and Dacia owners.

Chris Hammond, director, PV Dobson, said: ‘We chose to partner Renault as it’s a brand on the move, its model range getting increasingly stronger and its cars offering a very appealing blend of style and technology. We’re very excited about Dacia too.’

Mark Potter, director, northern region, Groupe Renault UK, said: ‘Having PV Dobson on board is a great boost for the Renault dealer network and, as one of the Lake District’s most respected automotive groups, it is the ideal partner to firmly establish Renault and Dacia in Kendal.’