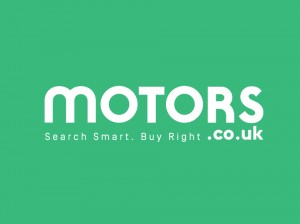 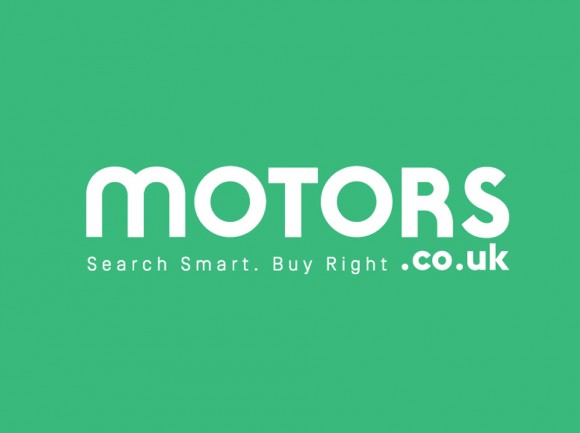 MOTORS.CO.UK is celebrating its strongest ever Q4 month following a rise in website traffic and consumer engagement in October 2016.

New figures show that the car search website has seen a 17 per cent year-on-year increase in visits during October of this year, compared to the same month last year, while visits were also five per cent higher year-on-year than September.

The overall success follows another year of investment by Motors.co.uk in its three pillars of growth – network partnerships, marketing spend and product innovation.

Motors.co.uk dealers are also benefiting from the rise in website visits and consumer engagement as it has led to a 29 per cent increase in leads in October year-on-year compared to October 2015.

Managing director at Motors.co.uk Phill Jones commented: ‘We are delighted with our results at the start of the final quarter of 2016 and we owe this success to our commitment to continuous innovation and significant investment in marketing.

‘We are focussed in delivering brilliant value to our dealers, and our rise in traffic has led to more engagement that has resulted in more consumers buying more cars from Motors.co.uk dealers.

‘The growth in mobile traffic is particularly encouraging as our new mobile optimised website – currently in beta testing – will help improve conversion from this channel even further. Combined with our exciting product roadmap, this provides a great platform for a successful year for Motors.co.uk dealers in 2017.’