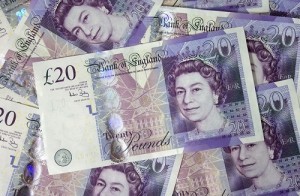 The percentage of private new car sales financed through dealerships by FLA members reached a new record high of 75.9 per cent in the 12 months to October.

The FLA’s Geraldine Kilkelly said: ‘The consumer new and used car finance markets have reported new business growth in each month so far in 2014.

‘Both markets are heading for record years, with almost two million cars likely to be bought by consumers on finance provided through dealerships in 2014 as a whole.’