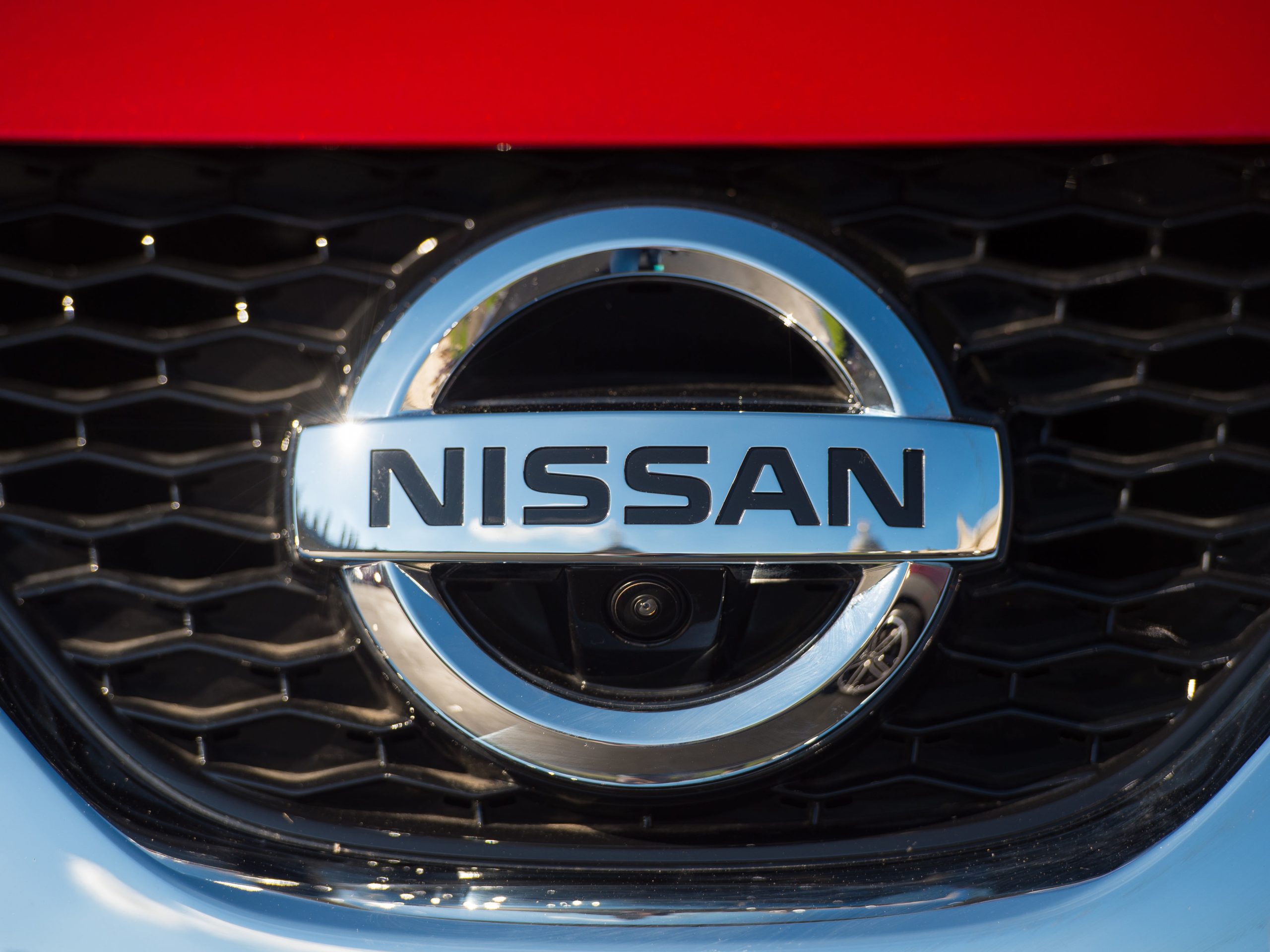 NISSAN is slashing 12,500 jobs worldwide in an effort to cut costs and achieve a turnaround amid tumbling profits – but its UK workforce appears to have escaped the axe.

The Japanese car company reported the job cuts – equivalent to about nine per cent of its global workforce – today alongside its first-quarter earnings statement.

The company is struggling to restore its brand image and revive growth following the arrest of former chairman Carlos Ghosn in November for alleged financial misconduct. He says he is innocent, and is awaiting trial in Japan.

Nissan reported its global vehicle sales fell six per cent between April and June, compared with the same period the year before.

The car maker also said it would cut global production capacity by 10 per cent and reduce model line-ups by at least 10 per cent. Nissan chief executive Hiroto Saikawa said most of the jobs cut will be car plant workers.

No details were given of which plants will be affected, but the factory in Sunderland isn’t expected to be targeted. The Leaf electric car is built in Sunderland, while two new models are confirmed for production there – the next generation Qashqai and the new Juke, which starts production imminently.

Nissan announced earlier this year that it would build its new X-Trail model in Japan, instead of Sunderland, blaming Brexit uncertainty.

A company presentation posted on Nissan’s website said more than 6,400 jobs would be eliminated in eight unspecified locations by the end of this fiscal year. Another 6,100 will come by the 2022 fiscal year, it said.

Saikawa said sales were expected to begin to recover thanks to those measures. Some of the efforts have already begun, he said.