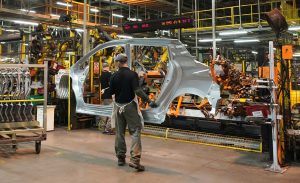 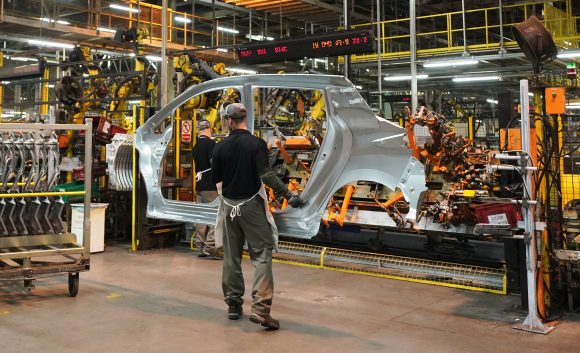 Nissan has denied reports from a German magazine that it is planning to close its Sunderland plant.

The story in German automotive magazine Automobilwoche has suggested the brand’s UK plant in Sunderland will close according to a unnamed Nissan manager.

It surprised many as Nissan only announced earlier in November that the newly revealed Qashqai would be built at the factory, alongside the Juke and all-electric Leaf.

According to the leading Auto trade journal 'Automobilwoche' reporting a Nissan manager.

"Nissan plans to close its Sunderland plant….A decision has been made and it’s not favourable for the UK". pic.twitter.com/nmho5i5rrV

A Nissan Motor GB spokesperson commented that these rumours are false and there are currently no plans to close the factory in Tyne and Wear.