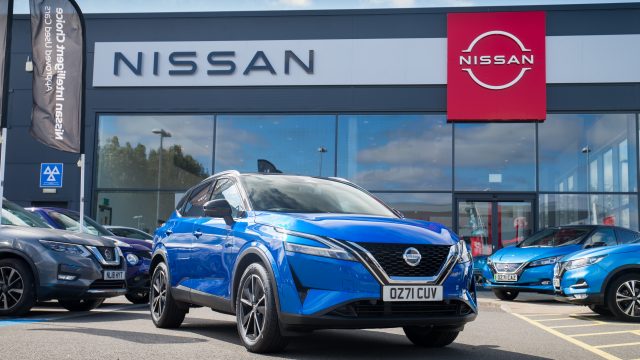 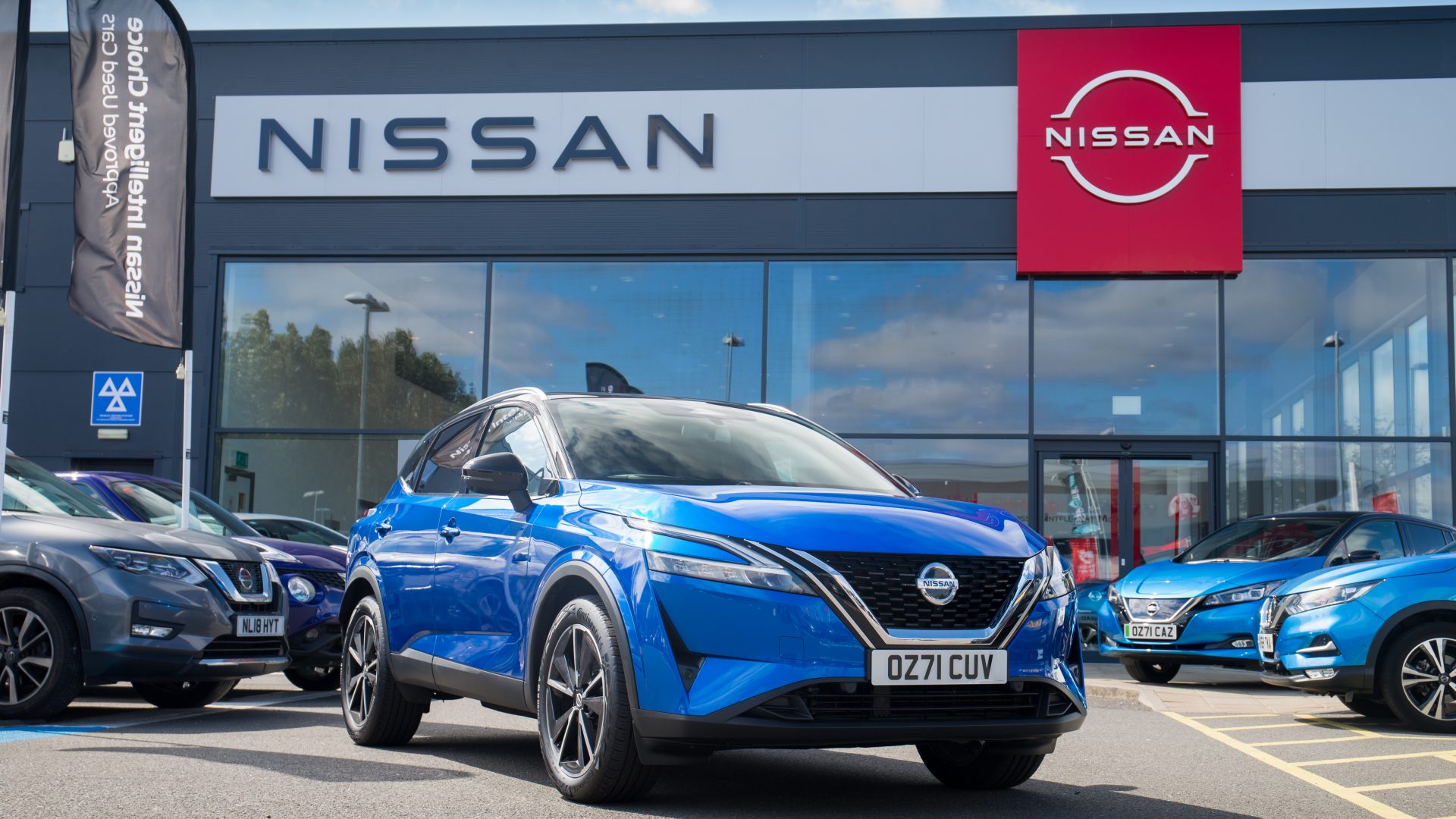 Nissan smashed 10,000 sales of its new Qashqai by the end of June, the carmaker has said.

Deliveries of the new third-generation SUV began in the summer and UK dealers contributed a healthy 2,763 of the total 10,000 European sales.

The Japanese car manufacturer says UK dealers are reporting that interest in the car continues to run at incredibly high levels.

Just like its two predecessors, the new Qashqai has been designed, engineered and built in the UK.

The strong sales figures will help Nissan continue where the old model left off in the best-sellers charts.

Thanks in part to the popularity of the previous model, the Qashqai is currently the ninth best-selling car in the UK so far this year, delivering almost 18,000 units.

For the time being, the new Qashqai just comes with a 1.3-litre mild-hybrid petrol engine, but next year its powertrain line-up will be expanded with the addition of Nissan’s e-Power system – a range-extender which sees the petrol engine act as a generator with the electric motor powering the car.

‘We’re delighted with the early response to the car and the number of customer orders to date has exceeded our expectations by far.’