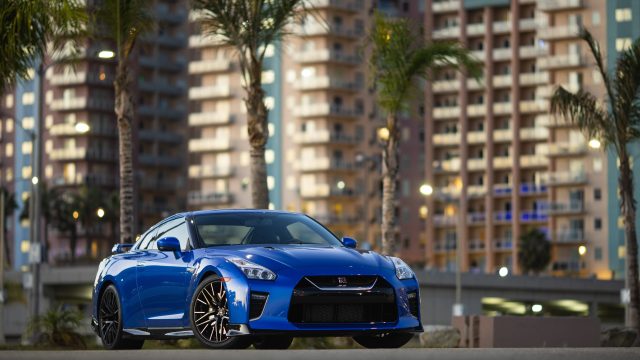 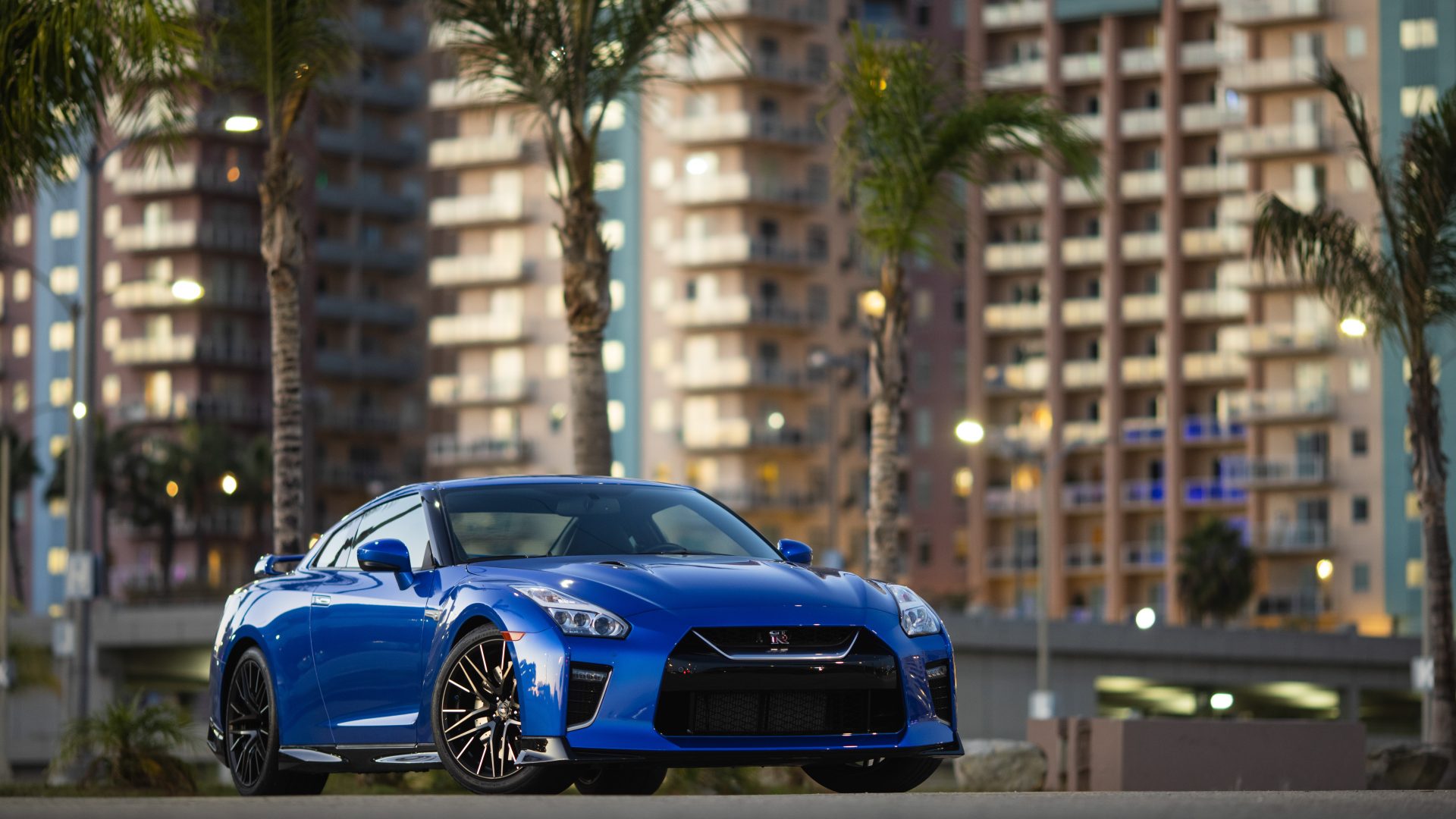 Nissan has announced that it will stop selling its much-loved GT-R supercar in Europe after 13 years due to strict new noise regulations.

The Japanese firm confirmed the news yesterday (March 17) in response to new regulations in both the EU and the UK.

The model will disappear later this year, although no official off-sale date has yet been announced.

The final UK cars will be delivered in the summer, with European market production scheduled to finish before the end of the month.

In a move that will devastate fans, the GT-R has already been removed from the manufacturer’s UK website.

An official statement from Nissan said: ’13 years after its European introduction as the icon of accessible automotive high performance, we can confirm that European GT-R production will end in March 2022 due to the new EU and UK drive by noise regulations starting 1st of July 2021.’

The regulations are designed to make car noise less stressful for those outside the vehicle, as well as making it more pleasant for people living near roads. In 2026 the rules will be tightened even further.

When it was launched, the GT-R was considered a giant killer, boasting 480bhp from a 3.8-litre twin-turbocharged engine.

It represented great value for money – starting at less than £55,000, it had abilities that could embarrass much more exotic and expensive machinery.

Over the years its price shot up, but so did its performance. The latest top-spec model was the GT-R Nismo, which made 592bhp and cost £180,000.

It’s unclear whether Nissan plans a replacement for the GT-R, but there is a possibility that it could be replaced by a petrol-electric hybrid or all-electric version.

Nissan is heavily committed to the all-electric motorsport series Formula E and will be keen to see a clearer path for developments to make their way to road cars.