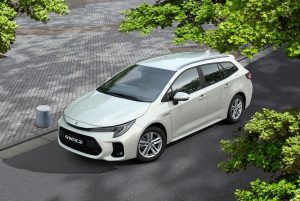 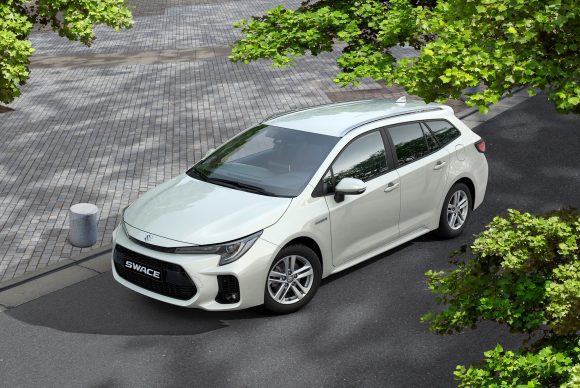 University students to be allowed to travel home in December

University students in England will be allowed to travel home in early December so families can be reunited for Christmas under government guidance for the coronavirus pandemic.

Institutions will be told by the Department for Education (DfE) to end in-person teaching and switch to online classes so they can return between December 3-9.

Under guidance to be published today, universities will be told to set staggered departure dates during the ‘student travel window’ so they can safely return home.

Boris Johnson was among the first world leaders to secure a call with Joe Biden since his victory in the November 3 election, which the Republican incumbent is controversially continuing to contest.

The former vice president’s warnings over Brexit have prompted concerns that Johnson may have a strained relationship with the man who will take over the White House in January.

But they are understood to have spoken for around 25 minutes from 4pm on Tuesday in a wide-ranging conversation on trade, Nato and democracy, ahead of Biden speaking to Ireland’s Taoiseach Micheal Martin.

Mercedes-AMG has grabbed the fastest luxury car lap record at the Nordschleife Nurburgring in Germany.

The GT wore Michelin Pilot Sport Cup2 tyres during the record-breaking drive and the model’s optional aero package was fitted.

The north has been hit harder than the rest of England during the pandemic, according to a study.

The report, compiled by the Northern Health Science Alliance and other organisations, put a conservative estimate on the economic cost of the increased mortality in the north at £6.86bn. It also estimated that the pandemic’s impact on the region’s mental health would cost around £5bn a year.

The report led by scientists from the universities of Newcastle, Manchester, York and Liverpool found 57.7 more people per 100,000 died in the Northern Powerhouse than the rest of England between March and July.

Instagram is introducing new technology to its app in the UK and Europe that is able to better identify suicide and self-harm content which breaks the app’s rules.

The new moderation tools are able to more proactively spot self-harm content and automatically make it less visible in the app, and in some cases remove it completely after 24 hours if the machine learning is confident it breaks the site’s rules.

The feature is already used on Facebook and Instagram outside of the EU, where human reviewers can then take further action such as connecting the poster to local help organisations and in the most severe cases, calling emergency services. However, these referral aspects are not yet ready to be introduced to the UK and Europe because of GDPR.

Seasonal jobs ‘down by third’

The number of seasonal jobs on offer is down by a third compared with a year ago, new research suggests.

Firms are advertising around 13,600 roles in the run up to Christmas, according to jobs site Adzuna.

Suzuki has announced that its new Swace estate car will be priced from £27,499 when it goes on sale in the UK this month.

The Swace is the second car to be developed with Toyota, and is underpinned by the same platform as the firm’s Corolla Hybrid Estate, while also being produced in the UK, and shares its 1.8-litre petrol-electric hybrid system.

More than a third (35 per cent) of people are relying on buy now, pay later schemes more often now than before the coronavirus pandemic, a survey by comparethemarket.com has found.

Just over half (54 per cent) of 18 to 24-year-olds surveyed said they have used the scheme more frequently since the crisis started. Meanwhile, 27 per cent of people who have used such a scheme in the past 12 months said they did so because they could not afford to make the purchase outright at the time.

One in six (15 per cent) people now use the schemes for all purchases where the option is available – up from four per cent who said this when a similar survey was carried out at the end of 2019.

Heavy rain will affect Northern Ireland western Scotland today, reports BBC Weather. The rest of the UK will see a foggy and cloudy start with brightness in the south-east later. Rain will arrive from the south-west later on.

Heavy brand will speed across the UK from east to west tonight. Clear skies in Northern Ireland bringing chilly conditions.