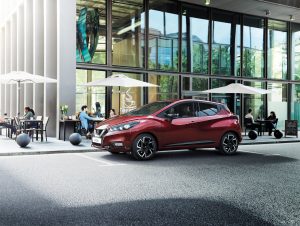 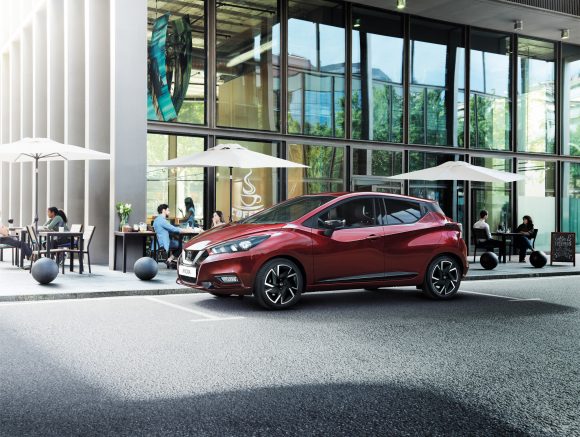 Matt Hancock was unable to rule out an extension to the lockdown as a health chief warned the tiered system that ministers want England to return to may have to be strengthened.

The Health Secretary said it was ‘too early for us to know’ whether coronavirus cases will be brought down sufficiently to ease the second shutdown on December 2.

Boris Johnson hopes the nation will return to local restrictions, but Public Health England’s Dr Susan Hopkins – standing alongside Mr Hancock at the Downing Street press conference yesterday – said the lowest tier of earlier measures had had ‘little effect’ and they would have to consider strengthening the measures ‘to get us through the winter months’.

Thousands of volunteers with no medical background at all could be trained up to administer the coronavirus vaccine in a bid to deliver the government’s mass immunisation plans.

St John Ambulance will be one of the organisations delivering training to those who sign up, a representative for the charity confirmed.

In plans leaked to the Daily Mail, St John Ambulance said future vaccine volunteers would ‘be trained to deliver the actual injection to patients’. The only criteria is that the volunteer be between the age of 18 and 69, have at least two or more A-levels or equivalent, be at low risk of Covid-19 and be prepared to undergo a reference check.

Global markets were boosted yesterday on the news that another vaccine had shown positive results in trials.

Moderna revealed that a Covid-19-busting vaccine was effective 94.5 per cent of the time in combating the illness.

Half ‘not planned their finances beyond 2020’

More than half of employees face potentially going into 2021 without a financial plan, according to a survey.

Some 53 per cent do not have plans in place to get them through 2021, Fidelity International found.

With many people having undergone income shocks this year, a significant proportion (23 per cent) said they are only thinking weeks ahead.

Half of people across Britain have used cash less often during the coronavirus pandemic – putting it among the countries with the steepest declines in a global study.

A further 37 per cent of people in Britain said they have seen no impact as they used cash little before and this has not changed.

The research, from YouGov, covered 21 countries. It found that, among those covered, Thailand has seen the biggest decline in cash use.

Telecoms giant Vodafone has hailed ‘resilient’ trading for the past half-year, as it posted higher operating profits.

It told investors on Monday that its performance was ‘in line with expectations’ over the period to September 30.

It said revenues fell by 2.3 per cent to £19.2bn as ‘good underlying momentum’ was offset by the impact of Covid-19 on roaming, while it also sold fewer handsets. Vodafone revealed a jump in operating profits £3bn, from £517m for the same period last year.

Nissan has introduced a facelifted version of its popular Micra, bringing a more streamlined specifications list as well as a new, more efficient engine.

Priced from £13,995 and available to order this month, the new Micra now benefits from a refined 1.0-litre turbocharged engine which is more fuel-efficient than before and also complies with the latest Euro 6d emissions standards.

Cars in either N-Sport or Tekna grades get LED headlights as standard, while the latter trim also brings 17-inch diamond-cut alloy wheels and Nissan’s Intelligent Around View monitor.

The owner of All Bar One and Toby Carvery has said it will axe up to 20 of its pubs and restaurants as the hospitality sector battles coronavirus restrictions.

Mitchells & Butlers has confirmed the move which is set to put scores of jobs at risk after sales slumped in the face of temporary site closures.

It is understood the company is working with advisers at CBRE to offload a string of sites, which will be closed if M&B cannot sell them to new owners.

Rain will continue in north-west Scotland today and it’ll be heavy in places, says the BBC. Elsewhere it will be drier, but overcast with scattered showers mostly confined to the west.

Rain will spread across northern Scotland tonight, with a risk of localised flooding. It will be dry elsewhere and mostly cloudy with the odd clear spell in places towards the south. Winds will strengthen in places.

Tomorrow rain will push eastwards across the UK, clearing away to the north-east in the evening. However, the rain will persist in northern Scotland throughout.