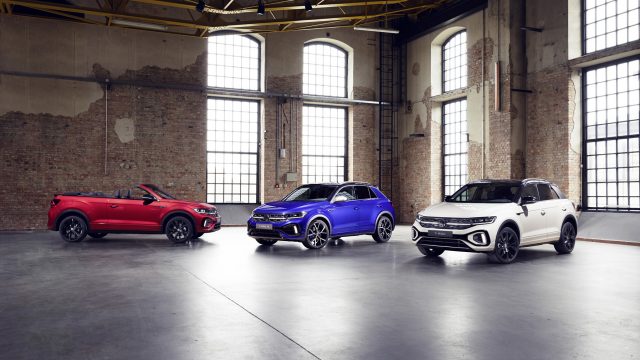 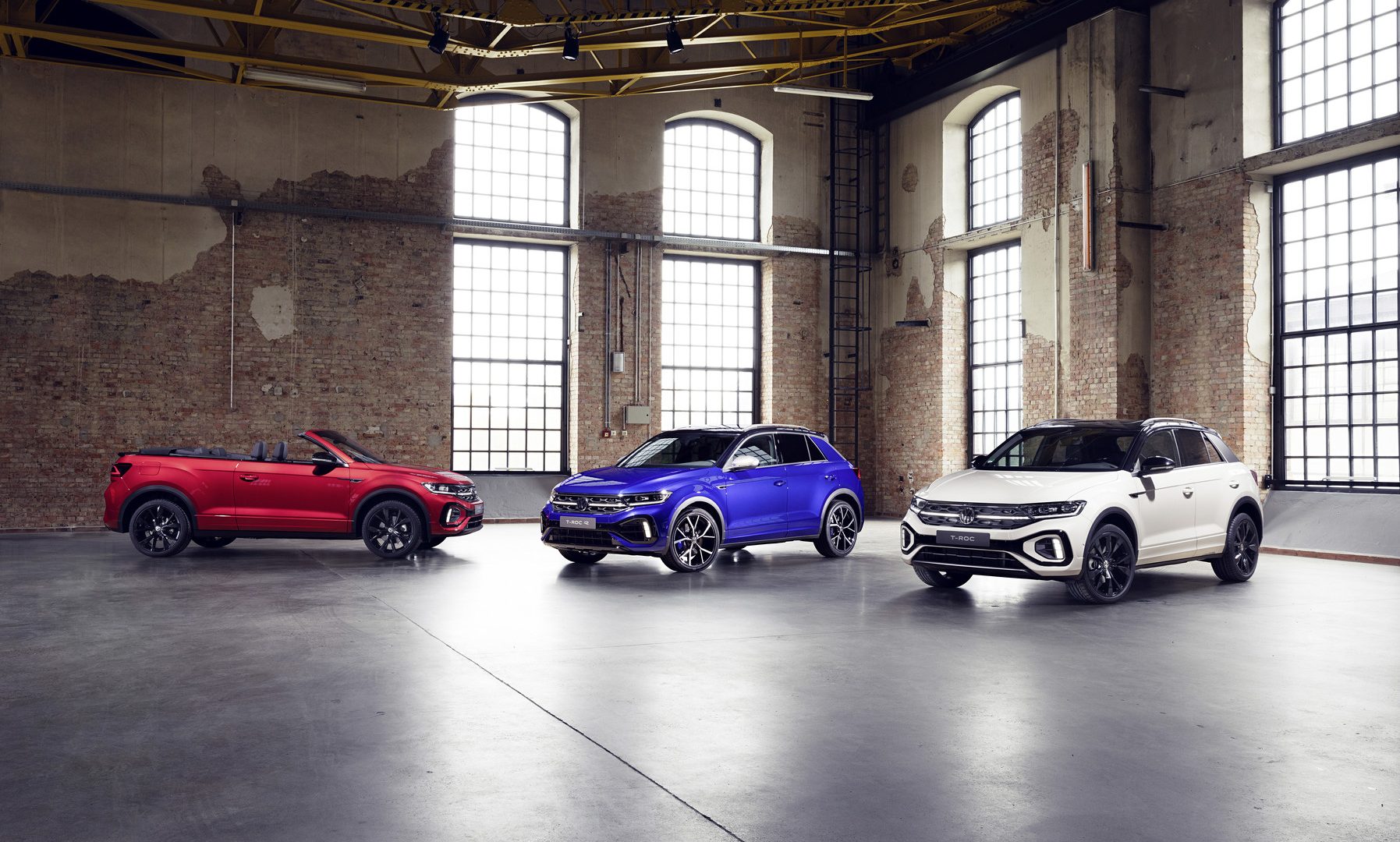 Government to launch study into extending HS2 to Leeds – Johnson

Boris Johnson has insisted the government will investigate ways of extending HS2 to Leeds amid anger over an expected scaling back of railway plans for the north.

The Department for Transport (DfT) will, on Thursday, publish its Integrated Rail Plan (IRP) featuring £96bn of investment in the Midlands and the north which is expected to show major revisions to previously announced goals.

While the government has touted the programme as part of its move towards levelling up the country, it is expected to confirm the eastern leg of HS2 will be scrapped between the east Midlands and Leeds, savings tens of billions of pounds.

London’s bus and tube services could be severely disrupted without urgent government investment because of a £1.9bn funding gap, the Mayor of London has warned.

Sadiq Khan says bus services could be reduced by a fifth and tube services by almost 10 per cent unless the government steps in with an injection of funds.

It comes after a report to City Hall’s finance committee detailed worse-than-expected impacts on the transport network from the Covid-19 pandemic, and with Transport for London’s (TfL) emergency funding deal coming to a close next month.

No changes to Covid rules in Wales, Mark Drakeford says

Wales’ first minister has said there will be no changes to the nation’s Covid rules this week.

Mark Drakeford confirmed on Wednesday that restrictions would remain the same and the country would stay on alert level 0.

But he warned of a fourth wave sweeping across Europe, and said extending the Covid Pass across the hospitality sector in future weeks remains an option should cases again soar.

Boris Johnson has said it is ‘worth considering’ sending a plane with a ‘crate of cash’ to Iran to settle a historic £400m debt which Britain owes to Tehran.

The outstanding payment – relating to a cancelled order for 1,500 Chieftain tanks dating back to the 1970s – has been linked to the continued detention of Nazanin Zaghari-Ratcliffe and other UK-Iranian dual nationals held in the country.

Appearing before the Commons Liaison Committee, Johnson was pressed by former foreign secretary Jeremy Hunt as to whether there was any obstacle to the UK simply repaying the debt.

Volkswagen has released an updated version of its T-Roc, bringing a fresh new design and a range of other revisions to its popular crossover.

Applied to both five-door and cabriolet models, the exterior changes include a reworked front end with redesigned headlights. At the rear, the tail lights have new LED graphics and there’s a chunkier bumper, while on the inside, there’s a new soft-touch dashboard with an eight- or 9.2-inch screen, an eight-inch digital display ahead of the driver and a new steering wheel.

The new T-Roc will also take on Volkswagen’s latest trim structure, with Life and Style specifications set to replace older Design and SEL offerings. Top-level R-Line and performance R versions will remain, however. First UK deliveries for the updated T-Roc are expected in spring 2022, with prices and specifications announced closer to that time.

Across the UK, property values increased by 11.8 per cent over the year to September, accelerating from 10.2 per cent annual growth in August, the Office for National Statistics (ONS) said.

A mostly dry, autumnal day today, reports BBC Weather. Northern areas will be cloudy with the chance of light rain to the west, while for the south, there will be dry spells. A mild day for all.

Tonight, a cloudy night for nearly all of the UK apart from western Scotland which will see spells of rain.