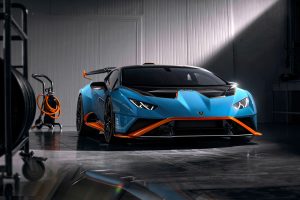 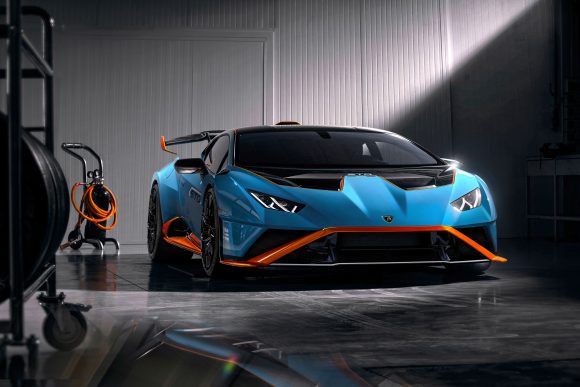 Day of Christmas mixing could see five days of restrictions

Household mixing could be allowed over Christmas, but scientists have warned that each day’s freedom might require five days of tougher measures to make up for it.

The government is considering ways to allow people to spend time with family over the festive period, although a senior health official said any socialising would likely have to be followed by ‘very responsible’ behaviour and a reduction in contacts again.

Reports suggest households might be allowed to mix indoors for a five-day period from Christmas Eve, and that ministers are considering plans to allow three or four households to form bubbles. A five-day easing could mean a potential 25-day period of tighter measures into January.

NHS ready to roll out vaccine from December 1

The coronavirus vaccine from Pfizer is 95 per cent effective and works in older people, according to new data from the firm.

The pharmaceutical giant and its partner BioNTech said new figures from 170 participants in their clinical trial showed the jab was 95 per cent effective in preventing Covid-19, with a 94 per cent effectiveness in those aged 65 and over.

The Health Secretary Matt Hancock has said the NHS will be ready by December 1 to roll out vaccines and that the MHRA could approve a jab ‘within days’ of a licence application.

More than four in 10 men are struggling with their mental health during the coronavirus pandemic and a similar proportion feel they have no-one to talk to, a survey suggests.

Some 45 per cent of men struggled with their mental health in the last six months, according to research by the anti-stigma campaign Time to Change.

The survey, of 1,500 UK men, also found that lack of face-to-face contact with friends has left 44 per cent of men feeling they do not have anyone to talk to.

Boris Johnson will ‘end the era of retreat’ when he unveils what is being billed as the biggest programme of investment in Britain’s armed forces since the end of the Cold War.

The Prime Minister is set to lay out a four-year financial deal for the Ministry of Defence (MoD) to ‘transform’ the military, developing cutting-edge capabilities in the future battlefields of cyber and space.

It will include the creation of an agency dedicated to artificial intelligence, and a ‘space command’ capable of launching the UK’s first rocket by 2022.

Lorry and bus drivers have developed Covid-type illnesses as they cannot find anywhere to wash their hands because of a shortage of public toilets, according to a report.

Unite said personal accounts from members of their experiences of trying to find toilets were ‘harrowing’.

A survey of 6,000 mainly lorry and bus drivers found that many said they were routinely denied access to toilets during working hours and the lockdown earlier this year made the situation worse.

London’s top market shrugged off early pessimism on Wednesday as traders again relished another piece of positive news from one of the world’s biggest drugmakers.

Pfizer said its vaccine is 95 per cent effective, more than a week after saying that initial results indicated 90 per cent efficacy – making it the most effective of the two major vaccines to present results.

More than 82 per cent of the British driving public are in favour of utilising speed cameras to fine drivers speeding near schools.

However, the survey of 2,000 motorists by road safety charity IAM Roadsmart found that attitudes towards speeding on motorways were quite different, with just 63 per cent of those questioned saying that they support the use of cameras to detect those going over 10mph above the legal limit on the motorway.

In addition, just under half of motorists think that it is acceptable to drive at 80mph on the motorway, while one in four also thought it was acceptable to travel at speeds exceeding 80mph.

Fraud worries over Eat Out claims

Government officials have warned around 4,000 companies that they face investigation if they do not ensure claims under the Eat Out to Help Out scheme are accurate.

HM Revenue and Customs (HMRC) said that it was sending letters to businesses that might have made an incorrect claim.

It comes amid serious concerns of fraud among many of the government’s support schemes that were designed to help more than a million companies through the Covid-19 pandemic.

Lamborghini has announced a new track-orientated version of its Huracan – the STO.

Essentially a road-ready version of the firm’s Huracan Super Trofeo Evo race car, the STO (Super Trofeo Omologata) has 631bhp, will hit 60mph in under three seconds and has a top speed of 193mph.

First deliveries are expected to commence in spring, with a price of around £260,000.

The BBC says we’ll see a chilly and breezy day with sunny spells for many areas. A few isolated showers in England and the far north will be wintry on the Highlands.

Tonight, the winds will become light with clear spells in eastern and southern areas at first and becoming chilly. Cloud will build in from the west with rain arriving in Northern Ireland and Wales.

Tomorrow, it will be cloudy and windy as a band of rain moves eastwards across the UK. The heaviest and most persistent spells of rain will be in the far north. It will turn dry but cloudy in the west later.