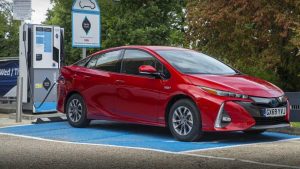 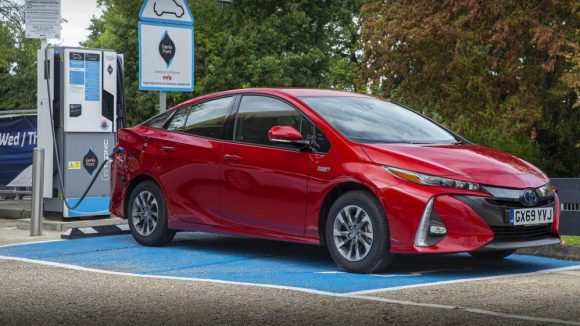 Downing Street said a phone conversation between Boris Johnson and the president of the European Commission Ursula von der Leyen would allow the leaders to ‘take stock’ of the negotiations.

Briefings between the two leaders are seen as key moments in the cross-Channel bartering, with their conversation last month seeing discussions ‘intensified’ before a fallout after negotiations were briefly derailed.

The Prime Minister is due to speak to his Brussels counterpart on Saturday to discuss the state-of-play in the deadlocked trade talks.

But while the infection rate has increased in recent weeks, it said ‘the rate of increase is less steep compared with previous weeks’.

Meanwhile, mass testing in Liverpool has begun but health experts said plans were not fit for purpose and warned the project could be a ‘costly failure’.

Seven in 10 first-year university students fear the coronavirus pandemic will leave them unable to find part-time work to support their studies, a survey has found.

Some 71 per cent of those surveyed believe they will struggle to find employment in the current climate, with female students particularly likely to take this view, Nationwide Building Society found.

Toyota has upgraded the specification of its popular Prius plug-in hybrid to include better safety and connectivity equipment.

The Toyota Safety Sense package, which includes the firm’s suite of active driver assistance features, has been upgraded to include Lane Trace Assist. This works with adaptive cruise control to keep the car in its lane automatically.

Other functions of this package include pre-collision warning, lane departure alerts, adaptive high beam and rear cross-traffic alert, as well as a part-automated parking assistant on the Excel trim.

Venues and arts bodies including The Lowry and Marlowe Theatre have said they are ‘thrilled and relieved’ after receiving grants in the latest round of government funding.

Eight arts bodies and many more historic and heritage sites will received money from the £1.57 billion culture recovery fund, the Department for Digital, Culture, Media and Sport said.

The Lowry theatre and gallery hub in Salford welcomed the news in a statement and will receive £3,000,000 to cover ongoing costs incurred during the pandemic.

Calls for further restrictions in Wales’s valleys after firebreak

The Welsh Government has faced calls to extend lockdown in the south Wales valleys as the number of coronavirus cases continues to rise there.

The country will adopt a new set of national rules when Wales’s 17-day firebreak lockdown ends on Monday, but opposition parties fear these new rules will not be enough to tackle the virus.

On Friday, health minister Vaughan Gething said it would be a “massive breach of trust” if lockdown restrictions were extended for the hardest hit areas in the country, which include Merthyr Tydfil, Rhondda Cynon Taf, and Blaenau Gwent.

The BBC says today will start misty and foggy but become bright in the north, while the south of the country will have a milder and cloudier day.

Showers will move from the south-west England later this afternoon and a band of rain will push over Ireland before spreading north and east overnight.

Tomorrow more showery rain will move north and east. It will be cloudy for most of the UK with some sunny spells.