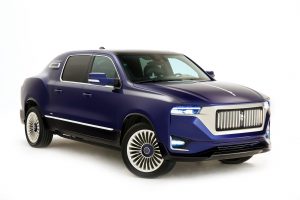 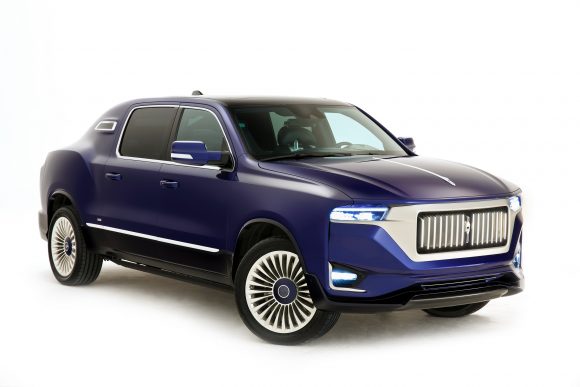 Wales’s new national measures to combat coronavirus have come into force following the end of the country’s 17-day firebreak lockdown.

Groups of up to four people can now meet up in cafes, pubs and restaurants; shops, gyms, hairdressers and places of worship reopen; and supermarkets can again sell non-essential items.

People will only be allowed to meet up inside homes with members of one other household if they have joined into a ‘bubble’, and there are no restrictions on travel within Wales, but people will not be allowed to travel outside of the country unless for a reasonable excuse such as work.

Boris Johnson will proceed with his controversial Brexit bill despite US president-elect Joe Biden having previously warned the UK over the draft legislation.

The prime minister has said he intends to push ahead with the Internal Market Bill, with peers due to vote on it this week. The bill would override clauses in the Withdrawal Agreement relating to Northern Ireland and the government has admitted it breaks international law.

Meanwhile, talks between EU chief negotiator Michel Barnier and his UK counterpart Lord Frost continue this week they seek to ‘find an agreement that respects the interests and values of the EU and its 27 Member States’.

We can’t allow the Good Friday Agreement that brought peace to Northern Ireland to become a casualty of Brexit.

Any trade deal between the U.S. and U.K. must be contingent upon respect for the Agreement and preventing the return of a hard border. Period. https://t.co/Ecu9jPrcHL

The coronavirus has hit another sobering milestone, with more than 50 million positive cases worldwide since the pandemic began.

The US has had more than 9.8m cases (a fifth of reported cases) and more than 237,000 deaths from the virus since the pandemic started, according to Johns Hopkins data.

Meet the Aznom Palladium – a pickup truck-based limousine from Italy.

Based on a Ram pickup, the Palladium is built by Aznon, which specialises in providing luxury interior conversions for a variety of vehicles. The Aznon is its second vehicle of its own design.

Power comes from a tuned version of Ram’s 5.7-litre twin-turbo V8 engine, which makes 700bhp, or a mild-hybrid powertrain. There’s switchable four-wheel drive and every surface in the cabin is covered in leather.

Consumer group Which? has expressed concern that airline passengers could lose out if they fail to use vouchers issued for cancellations during the coronavirus pandemic.

Which? claimed easyJet and British Airways are ignoring European Union guidance on what should happen when vouchers expire, meaning passengers ‘could be left hundreds of pounds out of pocket’.

Both airlines insisted customers have the option of choosing a cash payout instead of a voucher when flights are cancelled.

The new rates, announced by the Living Wage Foundation, are an increase of 10p in the capital and 20p elsewhere, and will be paid by almost 7,000 employers.

More than 800 employers have accredited with the foundation since the start of the virus crisis, including Tate and Lyle, Network Rail, and the All England Lawn Tennis Club. They join two-fifths of FTSE 100 companies, football clubs, banks, Brewdog and thousands of small businesses who are paying their staff the voluntary rate, which is above the statutory minimum.