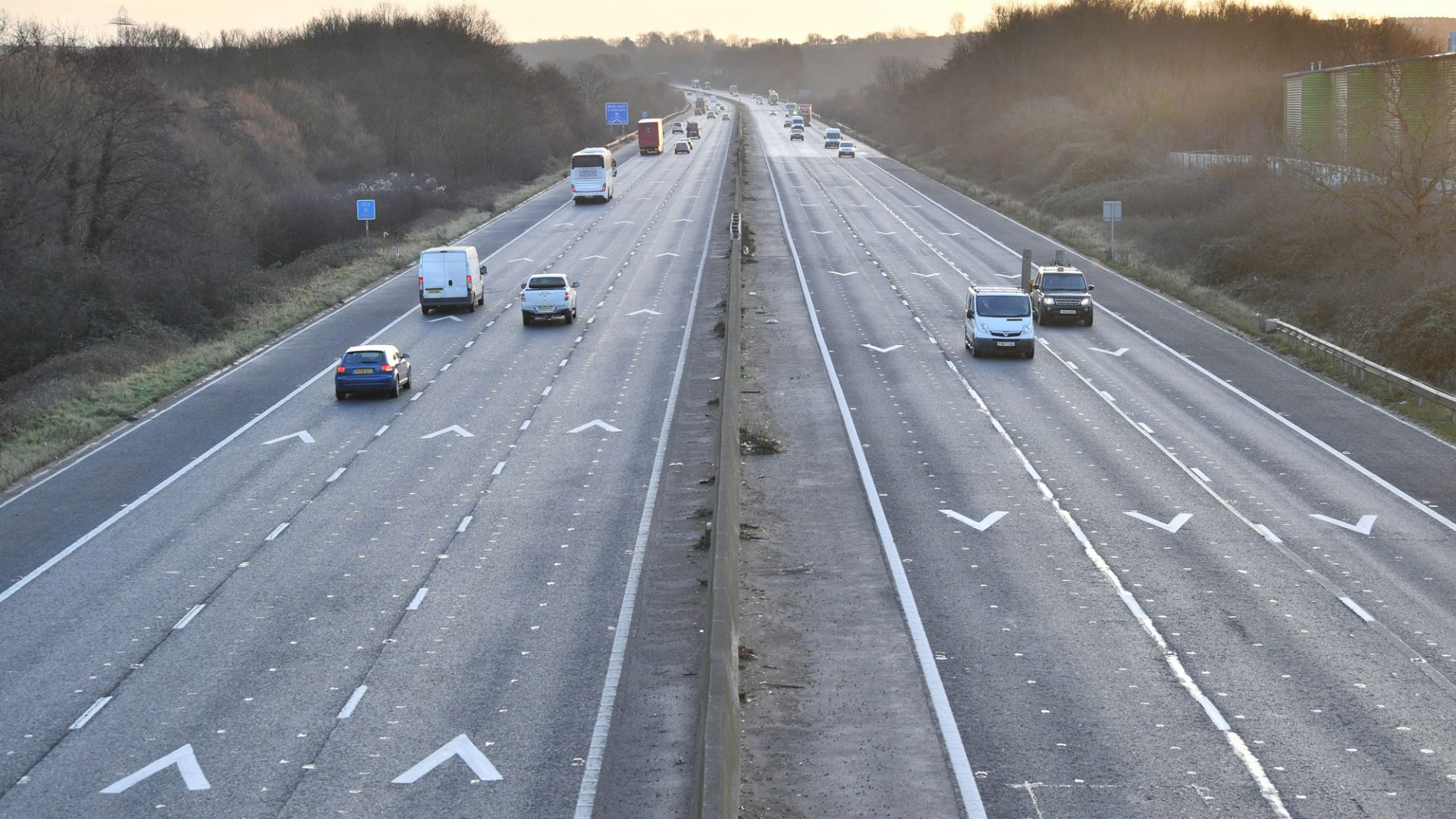 New government statistics show that licensed vehicle numbers were down 0.3 per cent in December 2020 compared with December 2019, dropping by 101,000 to 38.6 million.

It marks the fourth consecutive quarter of decline for only the second time since the Second World War and the first time it’s happened since 1991.

However, these figures coincided with a surge in the number of vehicles with a statutory off road notification (SORN), which means the owner cannot legally drive their vehicle on the road but doesn’t have to pay vehicle excise duty (VED).

The Department for Transport report into vehicle licensing statistics said the rising number of vehicles taken off the road was ‘possibly due to keepers choosing to SORN their vehicle to save on VED as they may not be using their vehicles during the coronavirus restrictions’.

Elsewhere in the report, it was revealed that 2.1m vehicles were registered for the first time in Great Britain last year – a decline of 27 per cent – and the average age of licensed cars was 8.6 years.