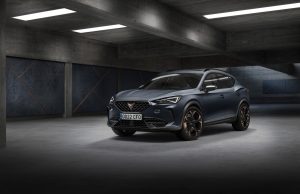 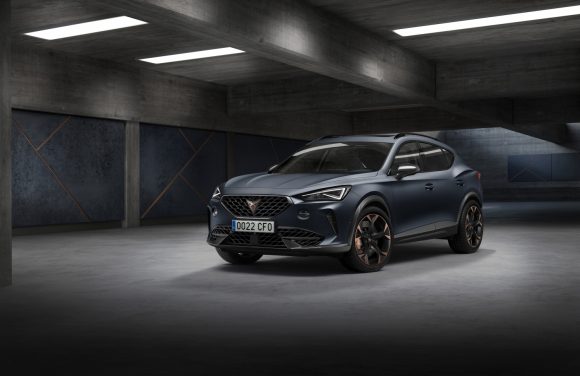 Warnings of ‘winter of hardship’ as Manchester moves to Tier 3

Local politicians have warned of a ‘winter of hardship’ in Greater Manchester as the area is forced into harsher coronavirus restrictions after talks between them and the government collapsed. .

Greater Manchester mayor Andy Burnham said leaders of the authorities in Greater Manchester had originally wanted £90m to protect incomes for people forced out of work. The sum was reduced to a ‘bare minimum’ of £65m but the PM only confirmed £22m for the region in a press conference on Tuesday evening.

Health Secretary Matt Hancock later told the House of Commons that the £60m offer ‘remains on the table’, though and added: ‘Our door is open to further discussions with local leaders in the coming days about business support.’

Boris Johnson has attempted to put a brave face on Brexit developments as he addressed British business leaders.

The prime minister, along with Cabinet Office minister Michael Gove, expressed hopes of a successful Brexit transition period after speaking to 250 business leaders on Tuesday.

Johnson told business leaders: ‘Our job is to create the platform for dynamic businesses such as yours to compete and to grow. But it is vital that everybody on this call takes seriously the need to get ready, because whatever happens, whether it’s Canada or Australia, change is going to happen. There is a big opportunity for this country and we want to help all of you to seize that opportunity.’

Next accused of destroying documents ahead of equal pay claim case

Lawyers representing staff of Next in a claim for equal pay have accused the clothes retailer of destroying key documents ahead of the case – something denied by the company.

Leigh Day, which is representing 330 members of staff – largely women – who say they have been underpaid, claims that ‘vital documents needed to help store staff prove their ongoing equal pay claim’ have been destroyed by Next.

The lawyers will bring up their claims at a one-day hearing at the Employment Tribunal on January 12 next year. This will decide whether Next should be punished for the potential destruction of the documents. However, Next denied any wrongdoing.

Cupra’s first vehicle developed solely for the brand since it became a separate entity from Seat – the Formentor – has gone on sale in the UK.

The UK’s national debt hit a record £2.06 trillion at the end of September, according to new data from the Office for National Statistics.

It pushed borrowing up to 103.5 per cent of gross domestic product (GDP) after the public sector borrowed around £36.1bn in September – £28.4bn more than the same month a year ago and the third-highest month of borrowing since records began in 1993.

At the end of September there was £1.741 trillion of central government bonds, or gilts, in circulation to prop up the falling tax take and cover the huge expenditure related to Covid-19 spending.

Labour will use a Commons vote today to call for free school meals to be extended over each school holiday from October half-term to Easter 2021.

The party claims analysis shows nearly one million children living in areas that are subject to Tier 2 and Tier 3 coronavirus restrictions are set to lose access to free school meals over the upcoming holidays.

Deputy Labour leader Angela Rayner said: ‘This vote is about our values as a country and whether the government, in the middle of this crisis, is happy to let our children go hungry.’

Netflix’s subscriber growth has slowed dramatically during the summer months after a surge in the spring fuelled by pandemic lockdowns that corralled millions of people in their homes.

An earnings report shows Netflix picked up 2.2m customers in the July-September period – down on the predicted 2.5m.

Netflix is still ahead for the year – it has added 28m subscribers through the first nine months of the year – and influx of new subscribers has helped boost its stock by 59 per cent so far this year. But shares of Netflix fell 28.53 dollars, or 5.4 per cent, to 496.89 dollars in after-hours trading after the results came out.

Supermarket Iceland is launching bread and potatoes in paper packaging, in its latest move to cut plastic waste from its products.

They are part of seven new plastic-free or heavily reduced plastic product lines introduced as part of a new trial – and if successful the packaging will be rolled out across food categories, saving 350 tonnes of plastic a year.

Meanwhile, Britvic announced it is accelerating the shift to 100 per cent recycled plastic bottles for its brands – including Robinsons and Tanggo – and those it produces under licence such as Pepsi.

Weather warnings have been issued in the south of England as Storm Barbara sweeps in, with up to two inches of rain expected to fall within tree hours. The heavy rain will push northwards during the day, reports BBC Weather, while it’ll remain dry in western areas and souther Scotland.