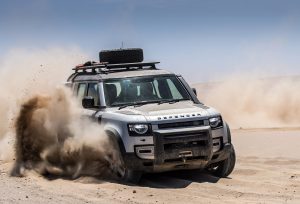 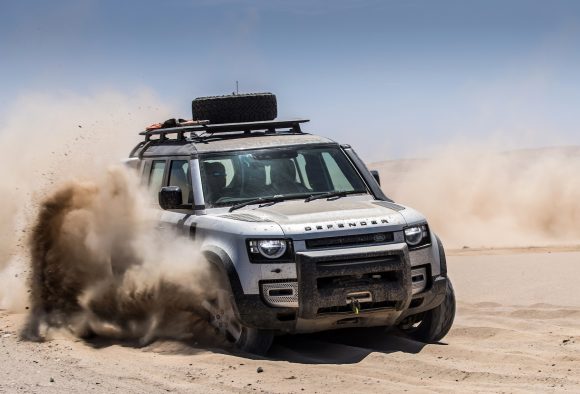 Millions more people will be under tougher coronavirus restrictions in the next 24 hours as the government increased financial support for businesses and employees affected by the measures.

Greater Manchester moved into the highest alert level, Tier 3, on Friday morning, and Wales will introduce its two-week ‘firebreak’ lockdown at 6pm.

Coventry, Stoke and Slough will enter Tier 2 on Saturday, while talks between Westminster and civic leaders in Nottingham over possible Tier 3 restrictions are continuing today.

Nearly half do not fully understand lockdown rules

Nearly half of the public in England do not ‘fully understand’ the current coronavirus lockdown rules, a study suggests.

Researchers found that around half of adults (51 per cent) in the country said they understand the current Covid-19 restrictions. Only 13 per cent of the respondents said they ‘fully understand’ them.

The ongoing University College London (UCL) Covid-19 Social Study found this was an improvement on the 45 per cent who felt they understood the rules in England in July, but it was a drop from the initial lockdown when 90 per cent of respondents said they understood what was and was not permitted.

Jaguar Land Rover is taking part in research trials which investigate how technology developed for the aerospace industry can help create lightweight materials for vehicles of the future.

The two-year project will look at technology developed for aerospace to better understand how materials respond to corrosive environments.

Jaguar Land Rover will take new metals and composites which have a planned use in future vehicles and place them into aerospace-grade sensors. Once here, they’ll be put to the test in some of the world’s most brutal conditions and used for nearly 250k miles across North America.

Post-Brexit trade talks between the UK and European Union will continue in London on Friday as Michel Barnier said both sides have a ‘common responsibility’ to strike a deal.

The European Union’s chief negotiator is expected to continue discussions with his UK counterpart Lord Frost as the deadline for an agreement looms.

Talks had been in limbo after Boris Johnson’s deadline for a deal passed last week, but they resumed yesterday as Brussels said both sides needed to compromise on trade issues.

With a mute button in place this time around, the candidates interrupted each other far less frequently, even as they clashed on issues ranging from the coronavirus to crime and global warming.

While Trump and Biden responded to each other’s answers – shaking their heads disapprovingly or smiling, in the case of Biden – the two largely avoided speaking over one another.

Consumer confidence is heading for a double dip as concerns about the state of both personal finances and the wider economy in the coming months deepen, according to an index.

The index, compiled by Growth from Knowledge, found that perceptions about personal finances both in the past year and the 12 months ahead deteriorated in October.

Attitudes towards the general economic situation over the past and coming 12 months also worsened.

British Airways’ parent company IAG has reported a £1.2bn loss during the past three months and downgraded its planned operations for the rest of the year.

The group expects its flight capacity from October to December to be no more than 30 per cent of what it was over the same period in 2019. This is down from previous guidance.

IAG said the reduction is due to recent bookings being lower than expected due to ‘additional measures implemented by many European governments in response to a second wave of Covid-19 infections’.

Thursday was subdued on the global markets, as a tiny rise in the FTSE 100 made it the biggest mover of the day among the major indices in Europe and the US.

Strong winds on the way

The BBC says it will be a mainly cloudy start as a band of rain moves across the UK, becoming lighter in the afternoon. Sunny spells will develop behind the rain, but there will be some blustery showers in the north-west.

It will be a dry night for most across the UK, with clear spells in England and cloud elsewhere. In the early hours, winds will strengthen in the north-west with rain spreading towards dawn.

Tomorrow, a band of rain will move across the UK with gales in the north-west of Scotland, and it will be windy elsewhere. There will be mostly cloudy skies in England and Wales and sunny spells elsewhere.