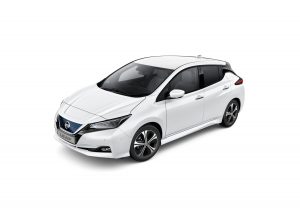 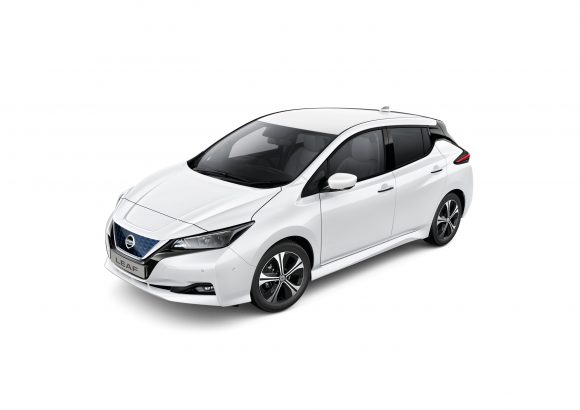 Boris Johnson is under growing pressure to impose heightened coronavirus restrictions as the UK recorded its highest daily Covid-19 death toll since May.

It comes as fears were raised of the second wave being more deadly than the first. Yesterday, a further 367 people died within 28 days of testing positive for Covid-19, while there were another 22,885 lab-confirmed cases of the virus.

Scientists are urging the government to take more drastic action and The Sun reported Sage analysis suggests the highest level of restrictions, Tier 3, may be needed across all of England by mid-December.

Smart motorways cause confusion for drivers

Less than half (48 per cent) of UK motorists know the rules for using smart motorways, a new survey suggests.

Just over one in four (27 per cent) drivers say they are aware of what a smart motorway is but do not know the relevant regulations, according to the poll commissioned by road safety charity Brake and breakdown recovery firm Green Flag.

A further quarter of the 2,010 drivers questioned said they do not even know what a smart motorway is, let alone what the rules are.

A UK ticket-holder has scooped a £79m EuroMillions jackpot, the National Lottery has said.

Players have been urged to check their tickets after the news was announced last night.

Ethnic minority workers and young people are more likely to be made unemployed post-furlough, financial experts have said.

Black, Asian and minority ethnic (BAME) communities have been worst hit by the winding down of the government’s job retention scheme, research published by the Resolution Foundation think tank shows.

About 22 per cent of BAME workers who had been supported by the subsidies were unemployed in September, a figure only matched by those who were previously in insecure work. The proportion was also particularly high for 18-24 year-olds, standing at 19 per cent.

London’s markets tumbled as concerns over the worsening health crisis knocked the FTSE off course.

The index had opened steadily as it was buoyed by strong figures from HSBC but was hampered by rising Covid-19 cases in continental Europe and across the Atlantic.

Nissan is injecting some added appeal into its electric Leaf, adding more equipment as well as a new entry-level specification for the long-range model.

This new trim matches the specification offered on the N-Connecta car, but replaces that version’s 40kWh battery for a longer unit capable of returning up to 239 miles from a single charge, as well as a 0-60mph time of 6.6 seconds.

Around 140,000 more home buyers waiting to complete sales than usual

The home buying system is under pressure as around 140,000 more people are waiting to complete the process than this time last year, according to a report.

Zoopla estimates that there are 418,000 sales in the pipeline across the UK which are yet to be completed. These sales are worth a total of £112bn.

Buyers are looking to snap up properties before a stamp duty holiday ends on March 31 2021.

BP swings back into profit after bruising second quarter

BP has swung back to a profit in its most recent quarter, bouncing back from a multibillion- dollar loss and outperforming expectations as the price of oil started to recover.

The oil giant said it had made an underlying profit of £66m in the third quarter of the year.

Just three months ago BP said it had lost £5.9bn by the same measure in the second quarter, and analysts were expecting another, albeit smaller, loss of £92m in the most recent three months.

Unsettled for the rest of the week

Cloud and rain will push eastwards across Britain through the morning, and outbreaks of rain will continue across many areas through the afternoon. It will be mild, but with brisk, mainly southwesterly winds.