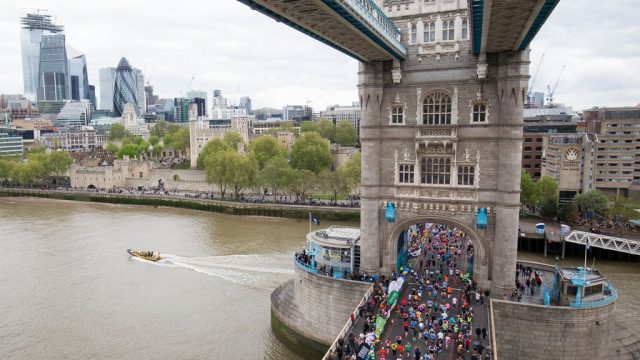 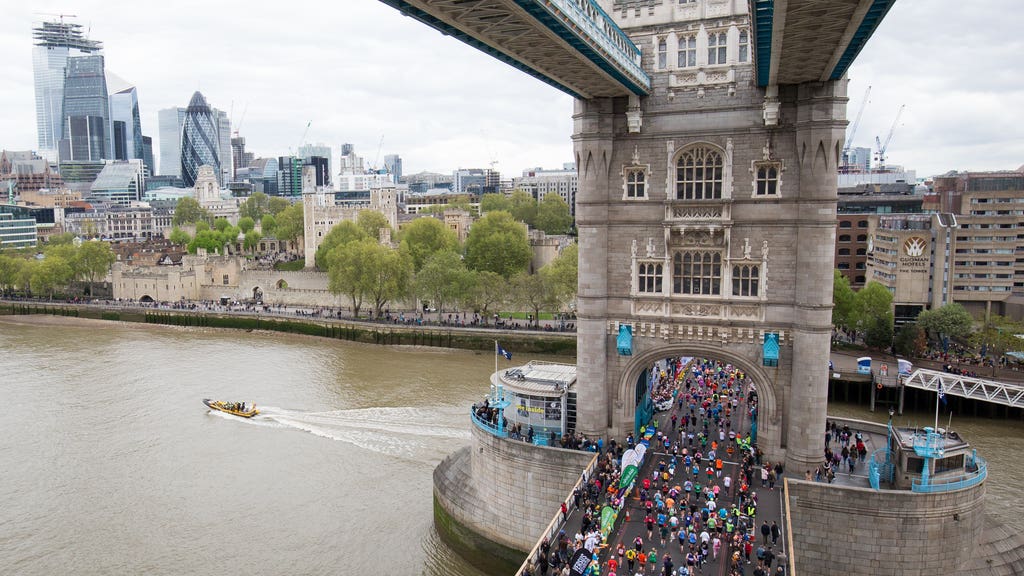 Boris Johnson has said he is ready to take ‘big, bold decisions’ to rebuild the country after Covid as the Tory Party conference opens in Manchester.

The prime minister arrived for the start of the annual gathering in ebullient mood buoyed up by opinion polls showing the Conservatives ahead of Labour.

In a statement released on Saturday he declared: ‘We didn’t go through Covid to go back to how things were before – to the status quo ante.

‘Build back better means we want things to change and improve as we recover.’

The London Marathon will welcome back more than 40,000 runners to its traditional route on Sunday after last year’s mass event was scrapped due to coronavirus pandemic restrictions.

It was replaced in 2020 by a virtual run where participants chose their own route and a further 40,000 participants will earn their medal by taking part in the virtual event this year.

Mazda has opened orders for the new CX-5 SUV ahead of deliveries beginning in January.

The stylish SUV has been given an exterior makeover, upgraded interior technology, new trim levels and a wide range of powertrain choices, and will be priced from £27,845.

There are 20 variants available in the UK, with five trim levels called SE-L, Newground, Sport, Sport Black and GT Sport. For the first time, each will have its own unique styling tweaks to make each stand out from the rest.

£5bn digital warfare centre to be built in Lancashire

The government is to build a new digital warfare centre capable of launching ‘offensive’ cyber attacks against hostile powers such as Russia, Defence Secretary Ben Wallace has said.

The new £5bn National Cyber Force headquarters will be built in the North West – in Samlesbury, Lancashire – the heart of the so-called ‘red wall’ of traditional Labour seats which the Tories took in the 2019 general election.

The Sunday Telegraph said Boris Johnson is expected to cite it in his keynote speech to the Conservative Party conference – which begins this weekend in Manchester – as an example of the government’s ‘levelling up’ agenda.

The final offer for the supermarket will now be voted on by shareholders on October 19. 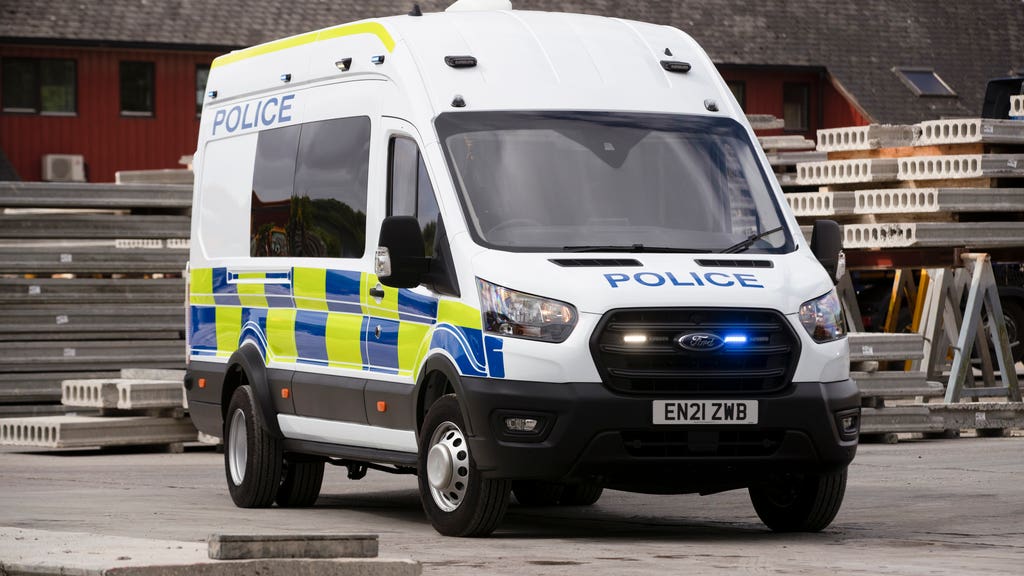 Ford has revealed the police-converted five-tonne Transit that will be used as a Protected Personnel Carrier by forces across the country.

Known officially as PPCs, or colloquially as riot vans, they have been converted to new UK specification and can carry up to 10 police officers, or nine if specified with a single-containment cell.

The announcement comes as Ford has won a tender to supply 400 vehicles to forces nationwide over the next four years.

Wind and rain dies down

The high winds and torrential rain that have battered much of Britain will give way to sunshine in time for the London Marathon, the Met Office said.

Temperatures in London will be at around 11C between 8-9am as the race begins and rise to highs of 17C during the day.

The Met Office does predict several showers throughout the day, but no more than 2-3mm of rainfall as they will be fleeting and scattered.