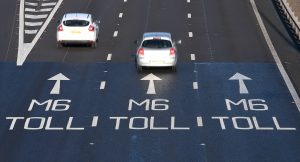 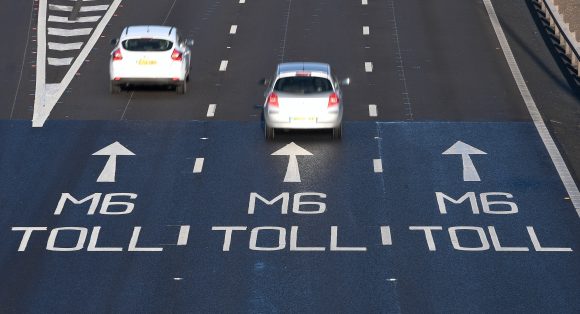 Public Health England (PHE) said a technical issue resulted in 15,841 cases between September 25 and October 2 being left out of the reported daily coronavirus cases.

Some 4,786 cases which were due to be reported on Friday were not included in the daily total, when the figure was given as 6,968. The cases were added to figures yesterday with the daily total standing at 22,961.

The average price of fuel sold at the four major supermarkets stands at 109p a litre for petrol and 114p for diesel.

Home-working could be here to stay

The virus crisis will have a lasting impact on the world of work, with fewer people based in offices, a new study suggests.

A survey of almost 1,000 members of the Institute of Directors (IoD) found that three out of four would be keeping increased home-working after coronavirus.

More than half of those polled said their organisation intended to reduce their long-term use of workplaces.

Sunak has ‘no regrets’ after Covid spike claims

Chancellor Rishi Sunak has defended his Eat Out to Help Out scheme after the Prime Minister suggested it may have helped fuel the second wave of coronavirus.

Speaking before his speech today at the virtual Conservative Party conference, Sunak also pushed back on the idea of further lockdowns – comments that come on the back of Boris Johnson warning of a ‘tough winter’ ahead.

The PM told the BBC the Treasury incentive ‘may have helped to spread the virus’ and that its impact needed to be counteracted.

Does cold offer protection from Covid-19?

Researchers are looking at whether the common cold could offer some protection against contracting Covid-19.

A recent study by scientists at Yale University found that rhinovirus – the most frequent cause of common cold – could jump-start the body’s antiviral defences, providing protection.

They discovered that the presence of rhinovirus triggered production of the antiviral agent interferon, which is part of the early immune system response to invasion of pathogens.

Sustainable power firm Octopus Energy has said it wants to make the UK the ‘Silicon Valley of energy’ as it announced 1,000 new jobs across England.

Octopus’s announcement was welcomed by Prime Minister Boris Johnson who said it will create ‘exciting opportunities across the country for those who want to be at the cutting edge of the global green revolution’.

Cinema chain Cineworld is set to close its UK sites in the coming weeks.

The closures come as the release of the latest James Bond film was further delayed from November to spring 2021.

As first reported in The Sunday Times, bosses will write to Prime Minister Boris Johnson and Culture Secretary Oliver Dowden to tell them that cinema has become ‘unviable’ as studios keep putting back blockbuster releases.

British motorists using the eight most expensive toll roads could spend an average of £4.83 per day travelling to and from work.

The most expensive toll road in the UK is the M6 Toll, which costs £6.70 each time it’s used.

Analysis of British toll roads by Leasing Options found that the average return journey on the eight most expensive toll roads in the UK was £4.83 per day and that would result in a total cost of £1,264.15 if used every week day.

The Queen has praised the role of news media organisations during the coronavirus outbreak, describing trusted sources of information as ‘vital’.

She also paid tribute to the ‘invaluable’ efforts of media organisations supporting communities during the pandemic, in a message of support for the News Media Association’s (NMA) week-long Journalism Matters campaign, which begins today.

NMA chairman Henry Faure Walker has written an open article calling on the government to help ‘sustain’ local independent journalism and claims that Facebook and Google have had a ‘free pass’ to his members’ journalism and contributed ‘comparatively nothing’ to the industry in return.

Showery rain will stretch from Northern Ireland to south-west England today, says the BBC. There will be sunny spells elsewhere, but with scattered showers developing and it will be windy in the south.

There will be a drier night to come over central England and East Anglia with clear spells. For most other parts, there will be areas of cloud and scattered showers. It will stay windy in the far south.

Tomorrow will be unsettled and windy with sunny spells but also blustery showers pushing eastwards, some of which could be heavy and thundery over north-east Scotland, southern England and Wales.