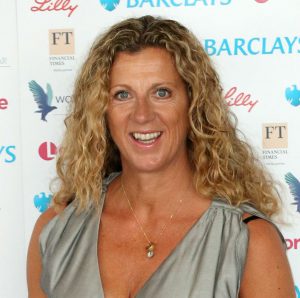 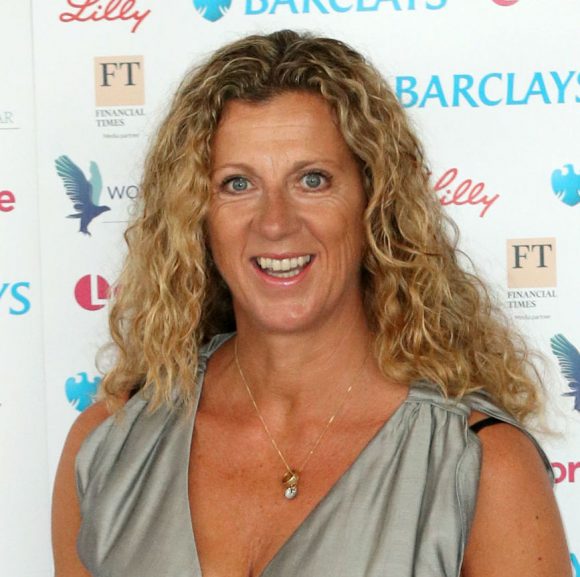 Olympic champion Sally to take to the rostrum at charity auction

OLYMPIAN Sally Gunnell will take to the rostrum at a charity event being organised by Shoreham Vehicle Auctions in West Sussex.

Local businesses are also being invited to get involved by donating non-automotive related lots.

The company is looking to beat last year’s auction total of £34,000 and boost the overall amount of money it has raised for the hospice to over £130,000.

The two auctions are to be held on Monday November 18 (cars) and Tuesday November 26 (LCVs) and will take place at Shoreham Vehicle Auctions’ site in Lancing.

Sally, who was the first female 400m hurdler in history to win the Olympic and World titles and break the world record, will be in attendance at the November 18 sale.

‘Supporting Chestnut Tree House – which provides incredible care and support for life-limited youngsters – is something we are incredibly privileged to do.’

Having first opened its doors in 2003, Chestnut Tree House cares for 300 life-limited children, both at the hospice and in their own homes.

Pictured are those on the rostrum at last year’s charity auction.

MORE: Visitors and staff will be making a bolt for new restaurant!