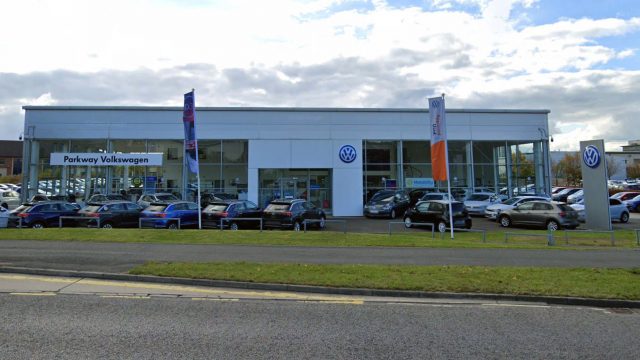 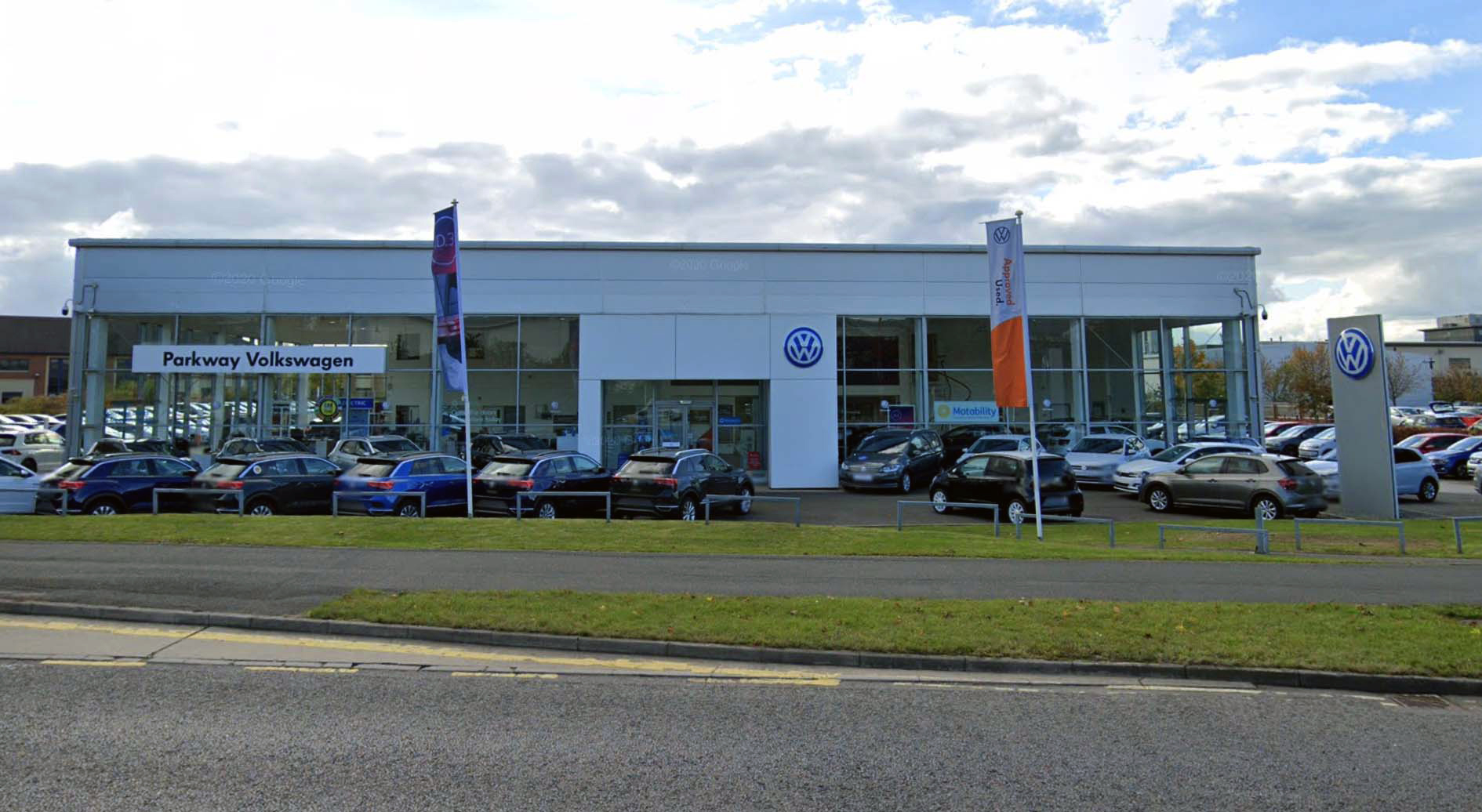 Volkswagen dealership chain Parkway Derby has reported a 221 per cent rise in pre-tax profit to nearly £3.5m despite a huge drop in revenue.

In the report, Parkway – which trades as Parkway Volkswagen and has sites in Derby, Kettering, Leicester and Northampton – says it closed the entire business during the first lockdown, not reopening in full again until June 1, 2020, although aftersales reopened slightly earlier once safety measures had been installed.

It closed again in November when all non-essential retail was ordered to shut once more but it was able to continue trading via click-and-collect, while aftersales stayed open as normal.

The report, signed by director Sean Booth on behalf of Parkway’s board, acknowledges claiming furlough cash as well as taking advantage of the business rates discounts offered by councils plus the VAT deferral scheme.

The accounts don’t specify how much in furlough grants was claimed. However, the increase in pre-tax profit is attributed in the report to ‘the hard work of our dedicated team, improved processes through digitalisation and the financial support packages’.

The report also highlights the impact of Brexit on the local economy and – in a nod to dieselgate – ‘the adverse publicity’ Volkswagen has been facing, as well as ‘aggressive marketing’ by other dealers, all of which, said Parkway, hadn’t stopped it from increasing its profit.

Parkway ranked 67th in our inaugural Top 100 list of the UK’s most profitable car dealers for 2019.