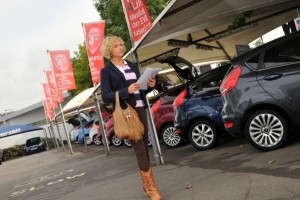 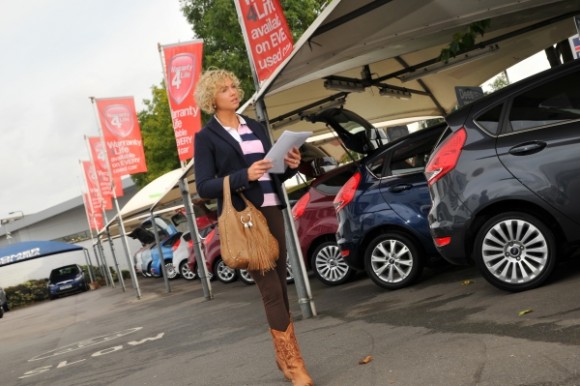 AUTO TRADER is warning that a significant proportion of showroom deals could break down this month during part-exchange negotiations.

It comes despite the new car market looking to be on track for a record September tally of 450,000 units.

Experts at the country’s largest online marketplace for buying and selling new and used cars are also forecasting a record volume of consumer valuations via its site, with more than 1.2 million taking place in the month.

But while signs look positive, the company says research suggests that while nine in 10 walk-in buyers have an expectation of what their part-ex is worth, 18 per cent of deals fall through at the part-ex negotiation stage.

Karolina Edwards-Smajda, Auto Trader’s director of retailer and consumer products, said: ‘September is gearing up to be another bumper plate change month for retailers. But it is surprising that so many deals break down in the showroom, often as a consequence of difficulties with price negotiations. Unrealistic expectations about the value of a part-exchange are cited by retailers as one of the most common reasons for this failure.

‘We are currently working on a product that could help buyers and sellers start a conversation on the same page. If we can help facilitate a dialogue on part-exchange values earlier in the process, when buyers are seeking information online, then we could help both parties align before the visit to the showroom. That could significantly reduce the haggle-hassle factor on the forecourt and seal more deals.’

MORE: Who’s the greatest car sales team of them all?

MORE: VIDEO: The stunning cars we drove during 2015’s Road Test of the Year

On SuperUnleaded.com: Woman tries to throw herself at moving car, fails miserably