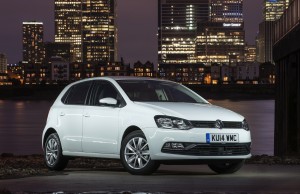 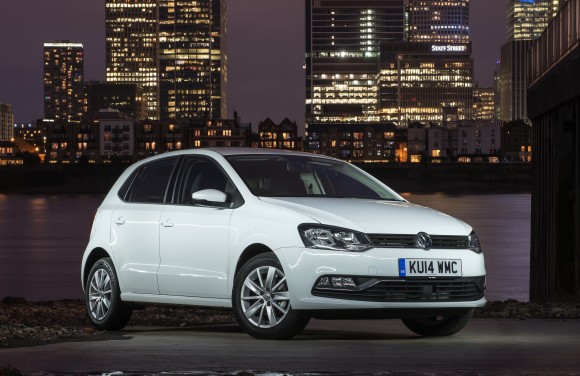 Passenger car registrations up for the 18th consecutive month

RESEARCH out today from the European Automobile Manufacturers Association has shown another consecutive month of growth for new passenger car registrations.

All major markets contributed positively to the overall expansion. Spain’s share rose by 26.1 per cent, Italy was up 13.2 per cent and the UK increased by 12 per cent posting double digit growth. This was followed by Germany (up 6.6 per cent) and France (up 4.5 per cent).

From January to February 2015, new passenger car registrations increased by 7.0 per cent, totalling almost 2 million units (1,923,484). Most major markets posted growth, contributing to the overall upturn of the EU market. Germany increased by 4.6 per cent, France was up 5.3 per cent, the UK rose by 8.3 per cent as well as Italy (up 12.3 per cent) and Spain (up 26.7 per cent) increased over this period.