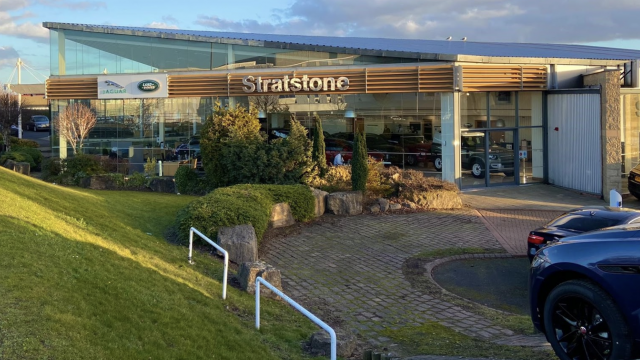 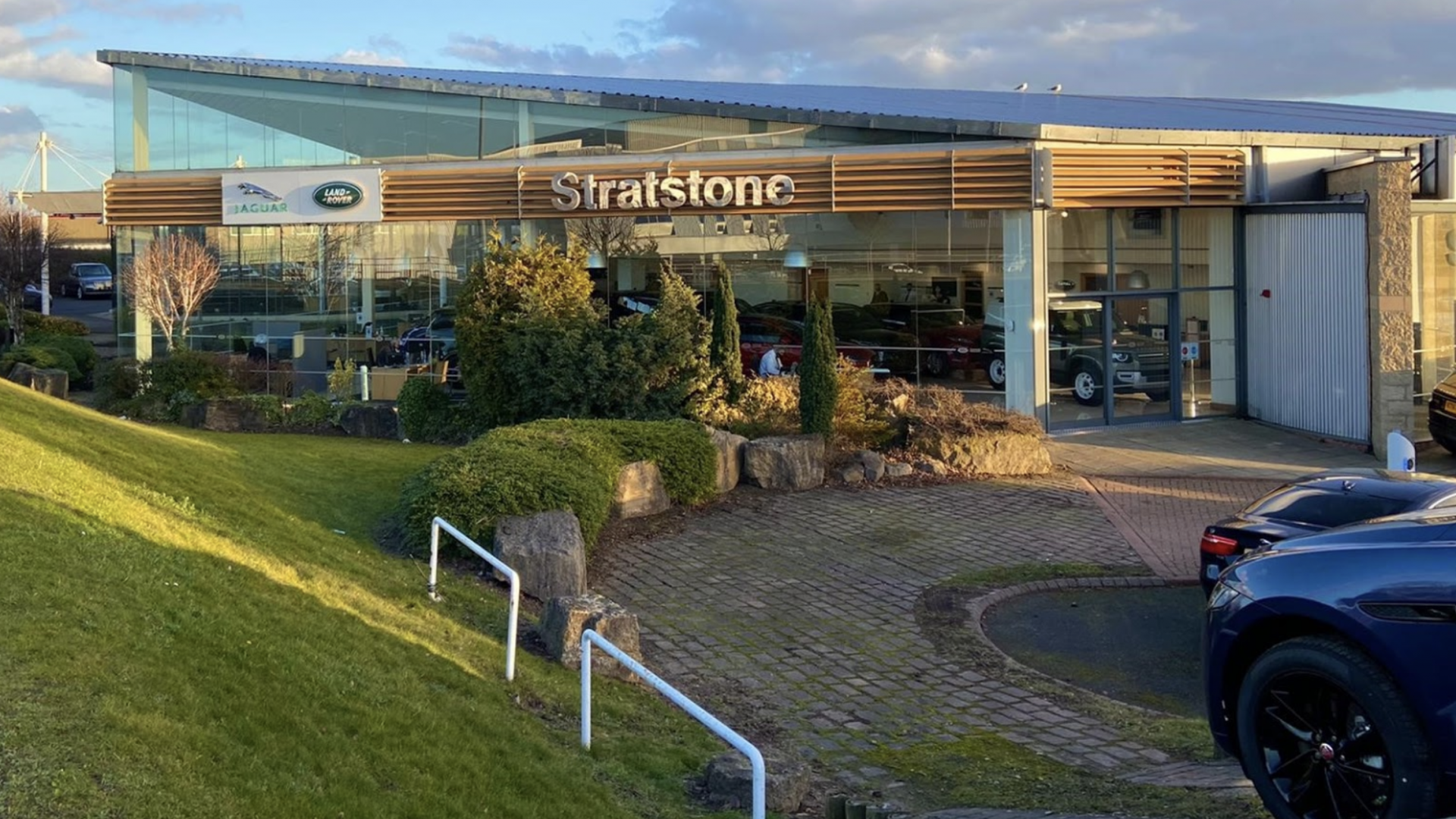 A Pendragon-owned dealership in Stockton-on-Tees has been bought for more than £6m by a local council – which is based more than 300 miles away from the site.

The Stratstone Jaguar Land Rover dealership in the north east of England is part of a £44m investment in commercial property by Somerset West and Taunton Council.

The authority, based in Taunton, is buying up sites all over Britain and using the income from tenants to fund front-line services, GazetteLive reports.

It comes as councils all over the country deal with falling central government grants in the wake of the pandemic.

The brand is owned by Pendragon – which came third in last year’s Car Dealer Top 100.

The deal to sell the garage is worth an eye-watering £6.13m.

Councillor Ross Henley, the council’s portfolio holder for corporate resources, said: ‘Grant funding from the government has been incredibly reduced by more than 50 per cent in recent years.

‘We cannot solely rely upon traditional mainstream funding for its services. A lot of district councils are doing the same thing up and down the country.

‘Our investments are intended to help mitigate this, by looking for alternative sources of income to protect and fund the priority local services our businesses and residents value.

‘Without this additional income, we would all be faced with some extremely difficult choices.

‘We do take care to ensure we make sound investments, and seek the right investment opportunities rather than just investing in opportunities because they’re available.’

Pendragon has recently come in for stinging criticism with bosses narrowly seeing off a shareholders revolt last month.

Several stakeholders were angry about proposed bonuses and pay rises for bosses, but the motion was eventually passed.

Two weeks ago, Car Dealer reported that the firm has put 250 employees in redundancy consultation.