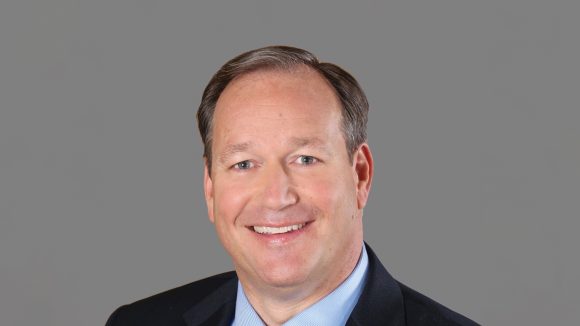 Pendragon boss Bill Berman and his fellow directors have kept their jobs after a threatened shareholder revolution failed to dislodge them from their posts.

There had also been anger among some quarters over the proposed pay deal at the dealership chain, which owns the Evans Halshaw and Stratstone brands.

However, there was no bloodbath in the boardroom as all the resolutions were passed at the annual meeting today (May 19).

That included the re-election and reappointment of all the directors as well as approving their pay recommendations.

Earlier this week, Hedin Group, which owns 13.77 per cent of Pendragon, making it the second-largest shareholder, said it would be opposing the reappointment of Berman and remuneration committee chairman Mike Wright.

It also said it would be voting against approving the 2020 remuneration report, adding that it had written to all other major shareholders last week asking for their support as well.

Berman’s annual salary is £550,000, but taking into account a long-term incentive plan plus a performance-related bonus, he now stands to make more than £3.2m following today’s meeting.

A 50 per cent threshold was needed for the resolutions to be passed, and Berman received 79.1 per cent of the vote to retain his position as chief executive and interim chairman – down 2.4 percentage points on last year.

Wright, meanwhile, received backing of 59 per cent – last year it was 65.8 per cent.

Pendragon did, however, acknowledge the shareholder disquiet in its notice of the AGM results issued via the London Stock Exchange this afternoon.

It said it would ‘continue to consult with shareholders to fully understand their concerns’ regarding the reappointment of Berman and Wright as well as the approval of the pay package, and would give an update within six months as required.

Hedin Group chief executive Anders Hedin told Car Dealer that it had nothing further to say at this stage.