RETAIL group Pendragon today reported making a post-tax loss of £117.4m last year – more than twice that of the year before and despite a return to profitability in the second half of 2019.

Pendragon, which trades under the Evans Halshaw and Stratstone brands, has certainly been struggling. Last June, newly installed chief executive Mark Herbert quit out of the blue, having been in the role for less than three months, then in September the company announced that some 300 jobs would be axed, with the closure of 22 Car Stores and a preparation centre, after it published a post-tax loss of £129.6m for the six months to June 30. A second preparation centre was also subsequently closed. 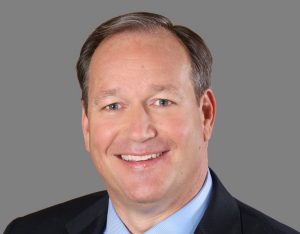 New chief executive Bill Berman, who was appointed last month, having joined Pendragon as a non-executive director in April 2019 and who has been its interim executive chairman since October, said today: ‘Despite having only been with the business for a short period of time, it is clear this is a company with great potential and a very strong team. 2019 was a year of transition for the group that played out against challenging market conditions. However, we returned to profitable growth in the second half and this provides us with a solid platform for the coming year.’

In today’s results for 2019, Pendragon said: ‘Financial performance in the first half was impacted by a combination of issues, with the principal driver being the impact of the clearance of used car stock from excess levels. The second-half performance improved as a result of actions taken by management to reset performance, which included the closure of 22 underperforming Car Store locations, better management of used vehicle inventory and a clear focus on operational cost management.’

It added: ‘The improvement in performance during the second half puts the business on a much stronger footing for FY20.’

Looking ahead, it said: ‘The company is closely monitoring the unprecedented impact of the Covid-19 virus and its potential impact on the economy. At the moment, and excluding any impact from Covid-19, the company expects group underlying profit before tax for FY20 to be in line with market expectations, but will continue to watch the situation closely.’ 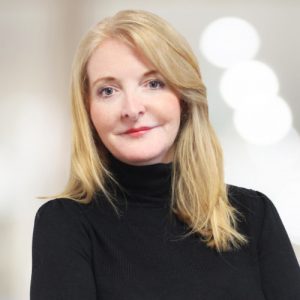 The announcement of the results follows the appointment last Friday of Nikki Flanders as an independent non-executive director. She will take up her boardroom role on April 1, serving on the nomination committee, remuneration committee and audit committee.

Flanders has had an extensive executive career across a range of sectors, with previous roles including that of chief operating officer of Opus Energy, a wholly owned subsidiary of Drax Group, plus senior non-statutory executive roles at Telefonica, M&S, WH Smith, Centrica and O2.

She will combine her non-executive role at Pendragon with a divisional managing director position within SSE.