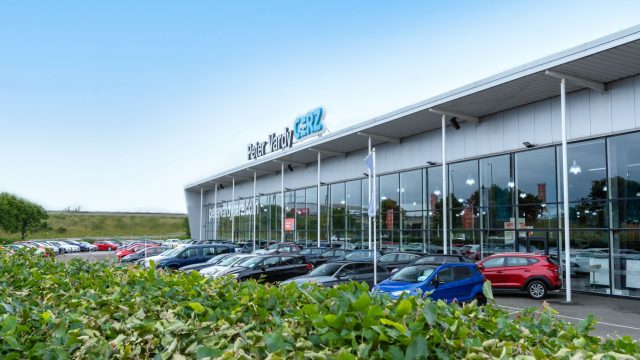 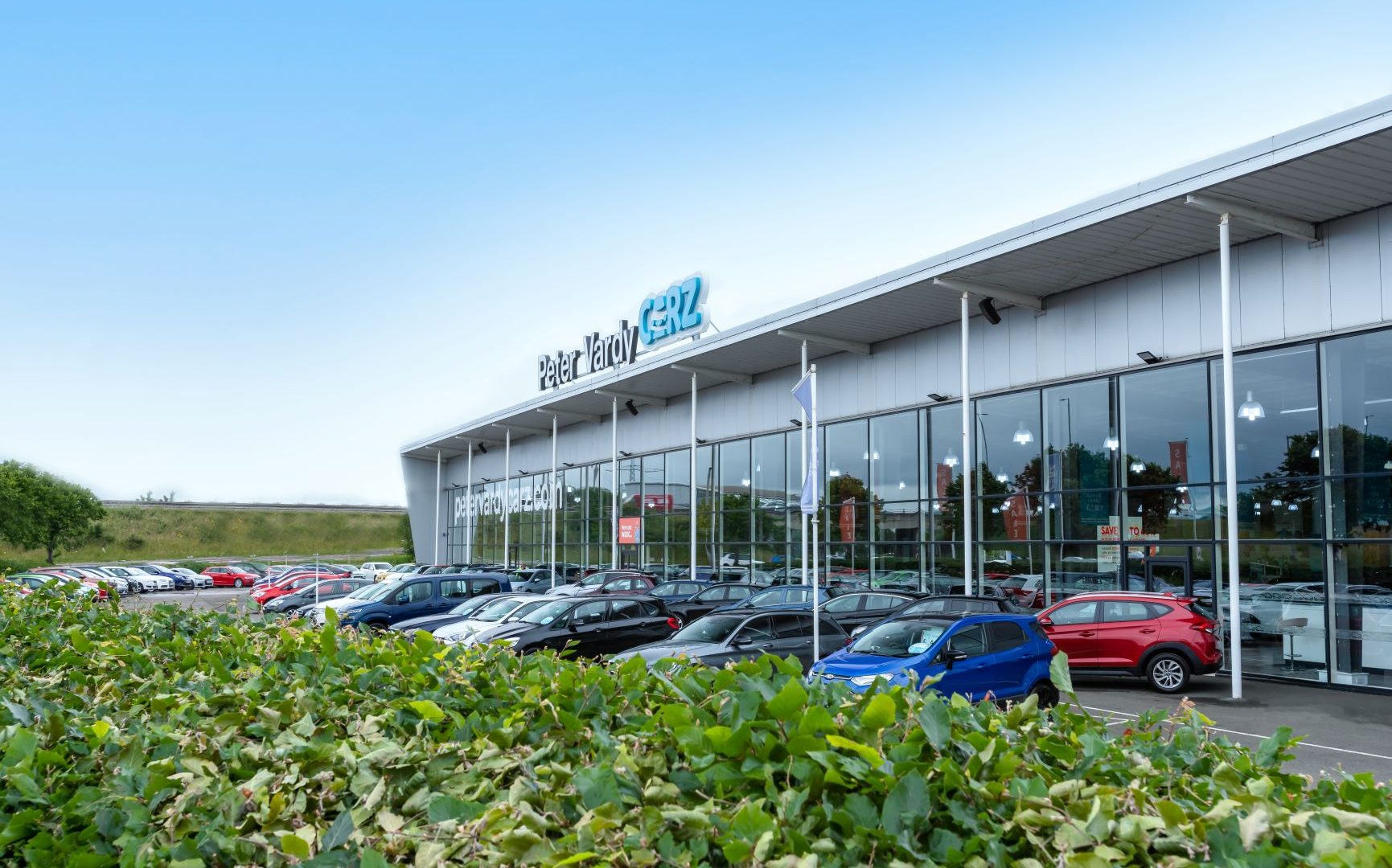 Peter Vardy has told of his excitement as his eponymous dealership group prepares to open its chain of Carz supermarkets at six former Vauxhall sites this coming Saturday (Jul 3).

The move was revealed exclusively by Car Dealer last December, with the showrooms in Aberdeen, Dalgety Bay, Edinburgh, Kirkcaldy, Motherwell and Perth joining two existing used car supermarkets in Dundee and Glasgow that were rebranded in January.

It has seen the group officially leave the Vauxhall network after 15 years, and there are plans to invest in more sites across Scotland to double its annual used car volumes.

The Carz supermarkets have more than 3,000 used cars combined via its online, in-store and nationwide delivery channels.

CEO Vardy said: ‘I can only say good things about the Vauxhall brand. We have had a great partnership and its teams have been a pleasure to work with over the last 15 years.

‘I am looking forward to continuing to sell the Vauxhall brand and many other brands at our Carz supermarkets, from delivery-mileage cars to carefully-looked-after pre-owned cars to the high standards at the best price. We are super-excited.’

It was the number one retailer by market share in the network by the time it finished its partnership with Vauxhall.

Carz managing director Michael Breen said: ‘With Carz we offer a truly unique buying experience for our customers by offering them multiple ways to purchase their new car, whether it is online, in store or to your door, all with the full support of our knowledgeable and helpful teams.’

As part of the weekend’s opening celebrations, all eight of the car supermarkets will have special offers plus gift giveaways.

It comes on the heels of the group launching the GoodByeCar website to help people sell their car.

Once they’ve entered the details of their vehicle and applied for an online quote, which is valid for seven days, they can book an appointment for a GoodByeCar team member to review their car at their home or at a number of locations.

After the deal is agreed, the car is collected or delivered to a Peter Vardy outlet and the seller is paid.