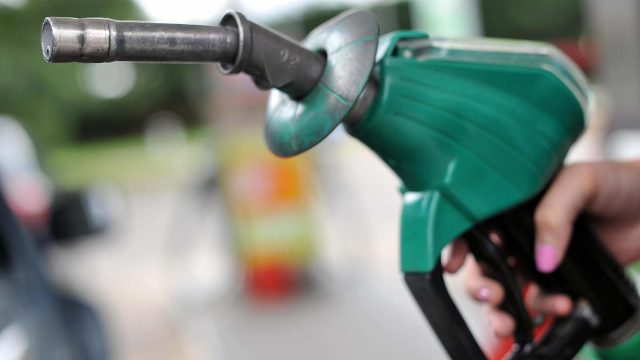 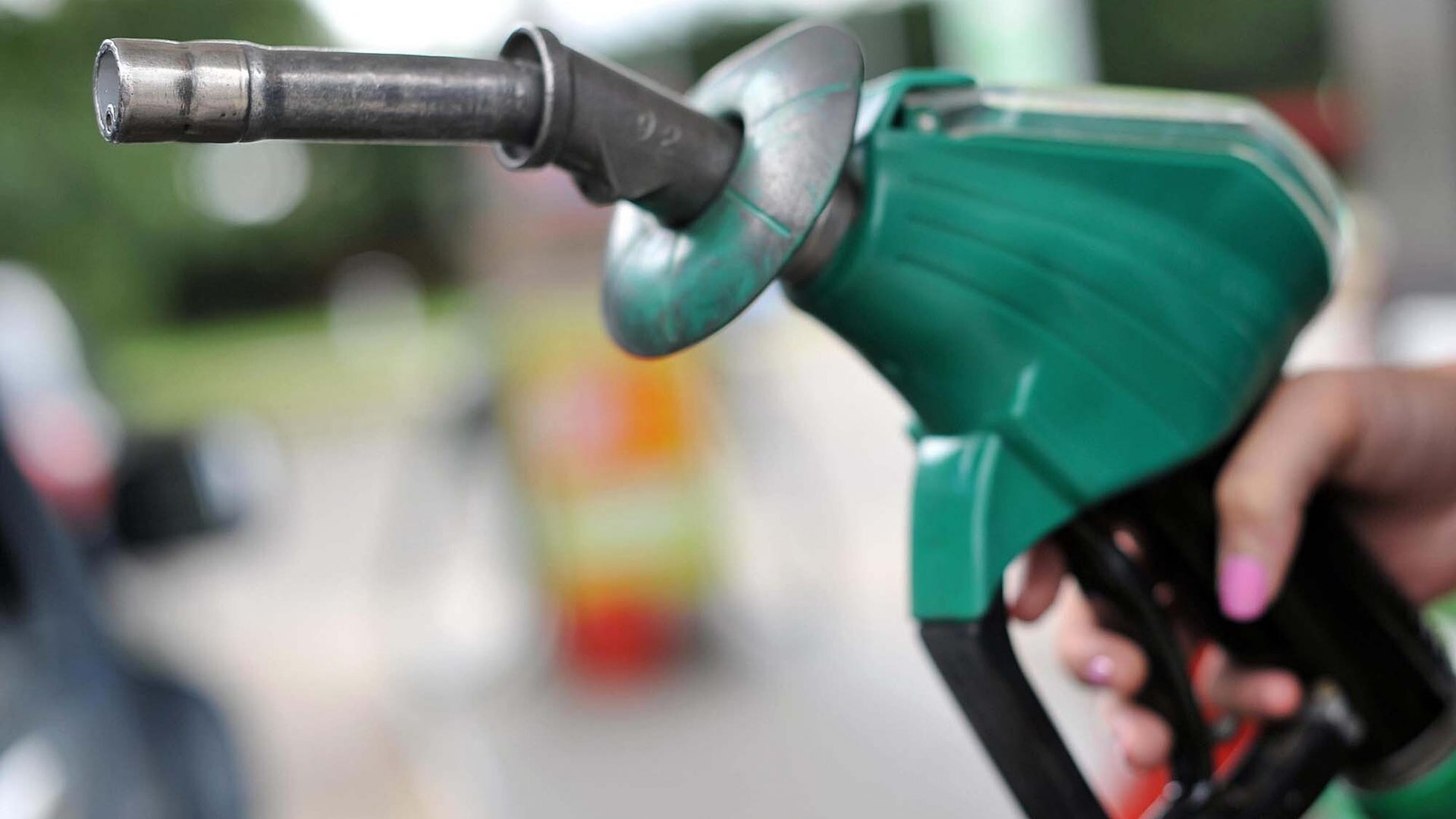 Petrol prices reached an eight-year high last month as new figures show the UK’s rate of inflation fell by half a percentage point.

The Office for National Statistics (ONS) said inflation fell to two per cent in July – down from a near-three-year high of 2.5 per cent in June.

The rate may well have dipped below the two per cent mark had it not been for petrol prices remaining stubbornly high.

Petrol cost an average of 132.6 pence per litre in July, compared with 111.4 pence per litre a year earlier when the country was emerging from the first national lockdown.

The figure is the highest recorded since September 2013.

Second-hand car sales also contributed to the inflation rise – they were up 6.6 per cent on pre-pandemic levels and have grown versus a year ago when people were stuck at home.

The ONS said the Consumer Prices Index was now in line with the Bank of England’s target and was down because of a drop in clothes prices as summer sales took place.

The cost of recreational goods and services also fell, particularly for routers, webcams and computer software.

There is a strong belief among experts that inflation could be on the rise again later in the year.

‘We expect inflation to accelerate further during the rest of this year, rising significantly above the Bank of England’s two per cent target, as supply chains remain under strain faced with a strong rebound in demand.’