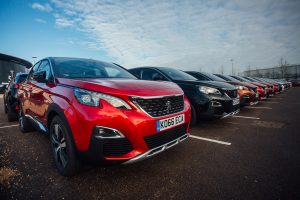 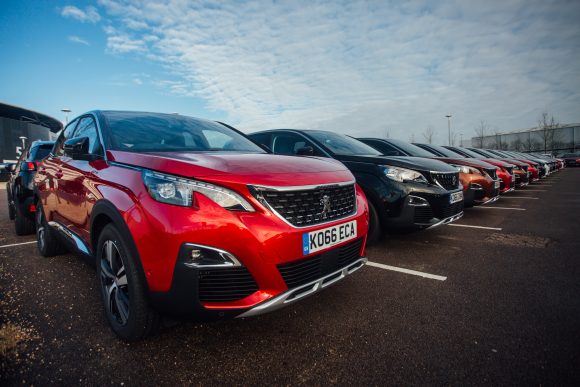 THE owner of Peugeot has said it could buy Vauxhall and Opel from General Motors in a deal that would transform Europe’s car market.

PSA Group is in talks over a ‘potential acquisition’ of GM’s European car business, as it explores ways of boosting profits and cutting costs.

However, it said there could be ‘no assurance that an agreement will be reached’.

GM employs around 35,000 people in the UK under the Vauxhall brand, including 4,500 staff at plants in Ellesmere Port and Luton.

A spokesperson for PSA said it had been working with GM on three projects across Europe since 2012, which delivered ‘substantial synergies’ for both groups.

‘PSA Group confirms that, together with General Motors, it is exploring numerous strategic initiatives aiming at improving its profitability and operational efficiency, including a potential acquisition of Opel. There can be no assurance that an agreement will be reached.’

PSA Group, which also owns Citroen and DS, saw its Paris-listed shares jump five per cent on news of a potential deal.

A tie-up involving the two groups would create an automotive giant with around 16 per cent of the European car market.

Opel has struggled to control costs due to stronger worker protections in Europe, and faces a highly competitive market for everyday transportation.

Chinese firm Dongfeng Motor and the French government each own a 14 per cent share in PSA Group.

MORE: Could Peugeot kill off the Vauxhall brand?

On SuperUnleaded.com: Are Rally Cars Now Too Fast After The Regulation Change?