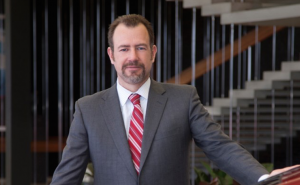 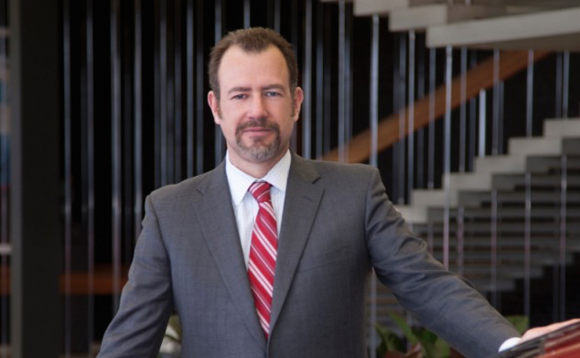 GENERAL Motors president Dan Ammann has flown to Britain to hold crisis talks with the Government and unions over fears that thousands of jobs at Vauxhall could be axed as part of a takeover.

The deal would include Vauxhall, which has plants at Ellesmere Port and Luton employing 4,500 staff.

Clark is also seeking a meeting with PSA Group at the earliest opportunity to discuss the proposed deal that would see Vauxhall and Opel shift to the French government-backed automotive giant.

This would see GM exit the UK and Europe, while transforming PSA Group into Europe’s second-largest car maker with a 16 per cent share of the market.

Vauxhall is a major employer in the UK, with around 35,000 staff, including 23,000 in its retail network, 300 at a customer contact centre in Luton and 7,000 in its supply chain alongside workers at its two factories.

Germany has already expressed concerns at the proposed takeover, with Chancellor Angela Merkel’s cabinet discussing on Wednesday what impact the tie-up would have on the 19,000 German jobs at Opel.

GM chief executive Mary Barra is said to have flown to Germany to visit Opel’s headquarters in Ruesselsheim to discuss the deal.

PSA Group, which owns the Citroen and DS brands, formed an alliance with GM in 2012 in an attempt to make production more efficient by combining purchasing power and larger scale.

The US motor giant behind Chevrolet and Cadillac said last year that it had to raise UK car prices by 2.5 per cent after the plunge in the value of the pound following the EU referendum result caused the British car industry to hit a ‘speed bump’.

On SuperUnleaded.com: Here’s What Happens To A BMW i3 When It Dies